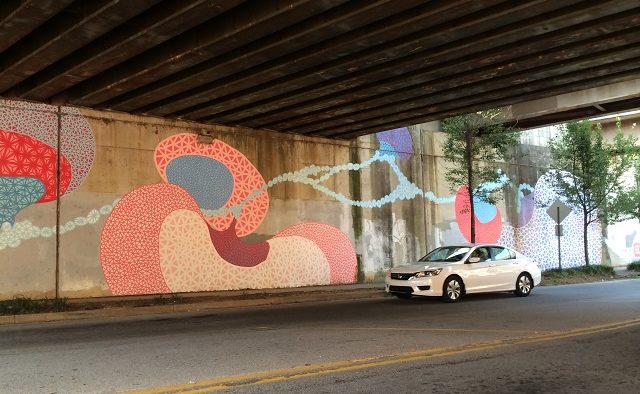 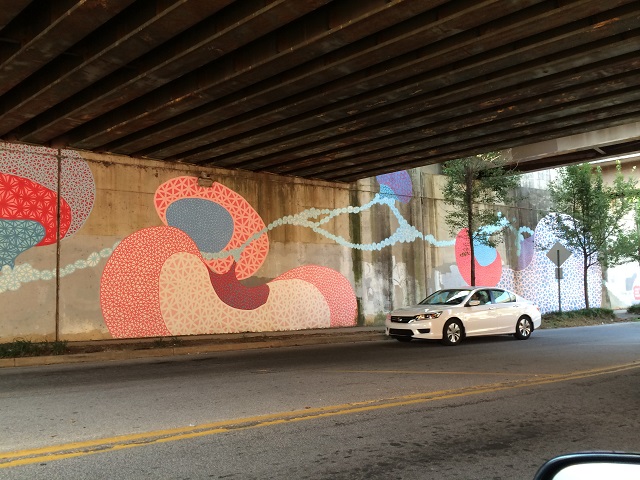 Atlanta has seen its share of controversy over public art in recent weeks. At the end of October, the city made national news when Cabbagetown artists painted over artwork in the iconic Krog Tunnel, in a dispute over a private party.

Earlier this month, the debate over street art got heated at an Atlanta City Council meeting. A resolution sponsored by Joyce Sheperd would have imposed new regulations on public murals.  The measure was inspired, at least in part, by anger that local residents felt for two pieces commissioned in 2012 by the non-profit, Living Walls.

After a contentious meeting, the Council sent the measure back to committee, opting instead to set up a study group to examine how other U.S. cities regulate murals in public spaces. The Council also established a new Arts and Culture Advisory Council for the city.

“It’s an extension of our City’s efforts to promote public art,” she told Decaturish. “This objective is distinctively different from the working group that Councilmember Sheperd has created. Within 120 days, that working group will be narrowly focused on the proposed private property mural ordinance. By contrast, the Arts and Culture Advisory Council will take a broad look at the City’s Municipal Art Program on a long-term and ongoing basis.” 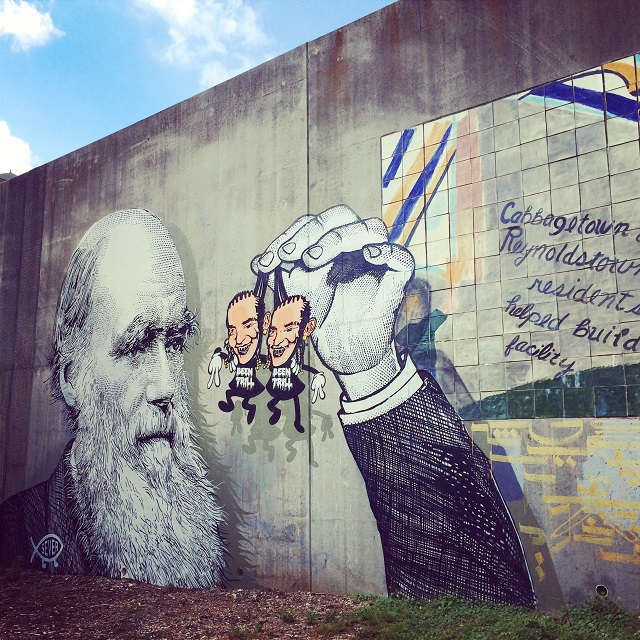 “I’m glad we have groups like Living Walls and others that have come into the city,” Atlanta City Councilmember Kwanza Hall said. “Everybody has different approaches and I love that. There is room for that.  But we have to understand the dynamics within communities and be mindful of what we’re putting where.”

“I am sensitive to the need for the public to be notified about projects happening in their neighborhood,” she said. “The city has notification requirements for everything from removing trees and installing stop signs to applying for a building permit. Art, as a vital and vibrant part of our city’s public landscape, shouldn’t be treated any differently. Atlanta has a thriving arts community and I’d like to give leaders within that community an opportunity to help shape city policy and vision for our Municipal Art Program.”

Living Walls did not respond to requests for a comment.  Anne Archer Dennington, the Executive Director of another art nonprofit in Atlanta called Flux Projects, said earlier this month that art organizations should always consider neighborhood sensibilities when planning public art, according to Arts ATL.

Both council members said art plays an important role in their communities.

“As a city, Atlanta has been intentional about promoting and funding public art,” Archibong said. “Since 1977, the city has required all capital infrastructure projects to set aside 1 percent of the total construction cost for a Municipal Art Program.”

But Hall believes debate is an inevitable component of art itself.

“I got into trouble for doing graffiti growing up. But I am a believer in what art can do in terms of transforming human beings. I’m not talking about any particular kind of art, either. I mean art in general.  It makes people think. Even if we don’t like it, it wakes up our senses and sensibilities.” 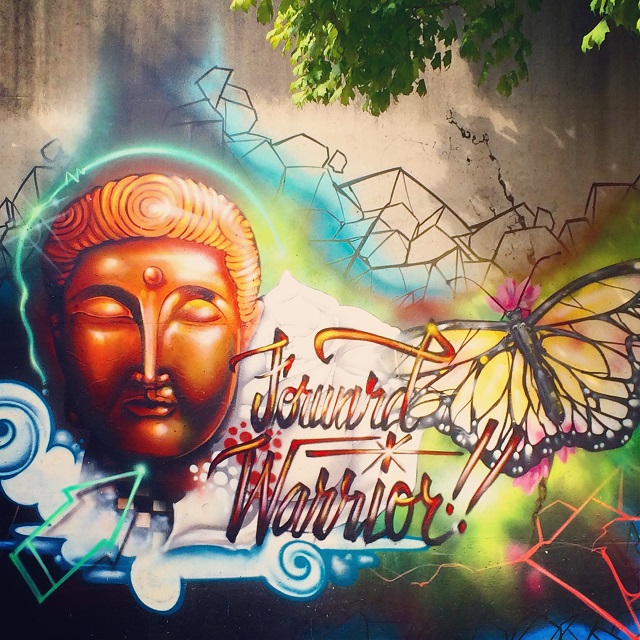