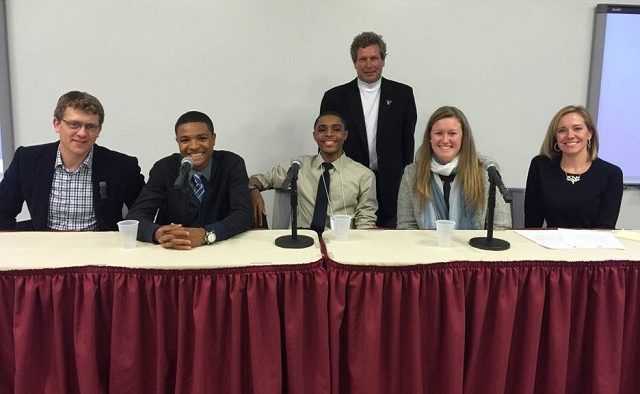 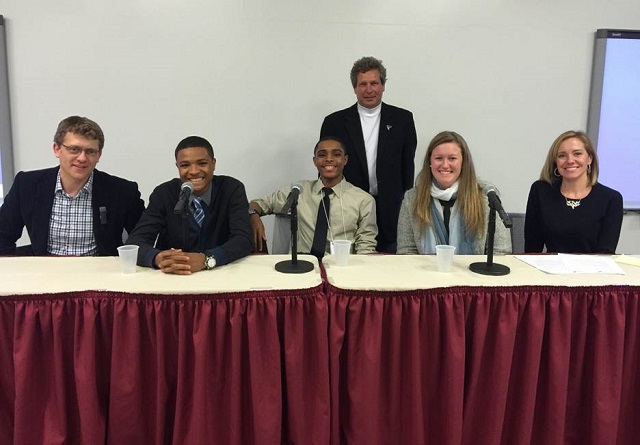 Askari Flewellen and Uwezo Flewellen II are brothers attending Jackson High in Atlanta, but they have more in common than a last name.

Between the two of them, they’ve spent 500 hours on community service projects. GivingPoint, an Atlanta-based “youth development organization,” last August awarded grants to Askari, a sophomore, and Uwezo, a junior, according to a press release from Atlanta Public Schools.

The two brothers recently visited Princeton University recently and spoke with youth ministers about their work in the community inspires their peers. The visit was part of the GivingPoint leadership program, the GivingPoint Institute, the press release says.

According to APS, Askari received a $500 grant for a youth service program called, “Get Ready. Get Set. Serve!” Its purpose is to inspire his peers to follow his example of community service. Uwezo received a $2,000 grant for his program, “Simple Math Today.”

It’s a peer-to-peer tutoring program for middle school students who need to sharpen their math skills, the press release from APS says.

“The conference marks the first time the siblings have visited an Ivy League university,” the press release from APS says.