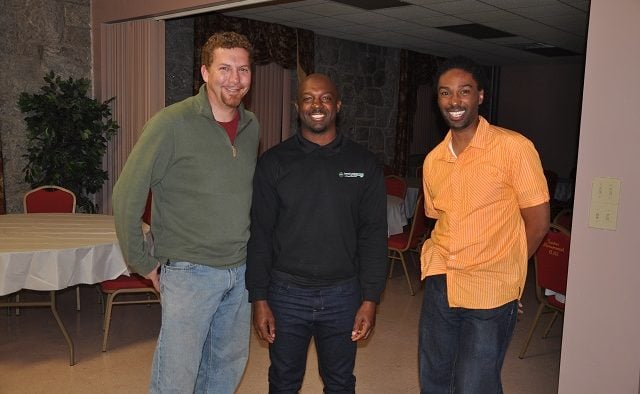 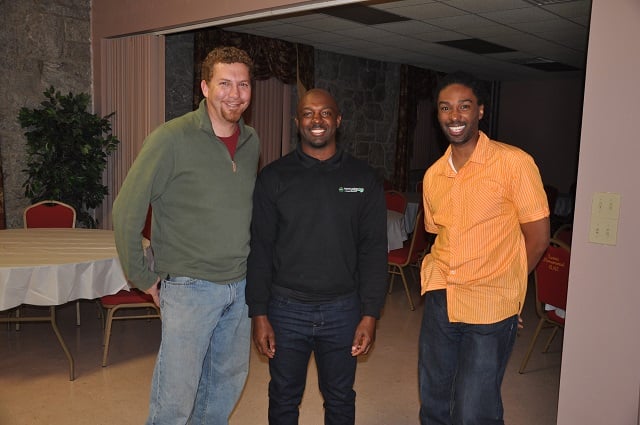 Rothschild, a local attorney, currently serves as secretary and is the only person returning to the board. He was unable to attend Monday’s meeting. 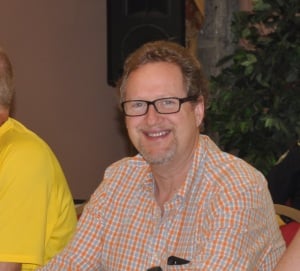 Mueller is an engineer with the Clorox Company and owns rental property. He has lived in Kirkwood since 2007 and has been an active volunteer.

Mueller said he likes living in Kirkwood because, “For me it’s just the diversity of the people here.”

“I like sidewalk communities,” Mueller said. “I like to be able to walk to the park. The real reason I (volunteer) is I enjoy meeting the kind of people who volunteer.”

Andrews owns a landscaping supply business and likes keeping up with finances. He’s lived in Kirkwood since 2002.

Horne is an associate disability adjudicator who works with clients of the Social Security Administration. He’s lived in Kirkwood since 2012.

He said other KNO members asked him to serve.

“Some people volunteered me, actually,” he said, laughing. “So I stepped up when asked.”

KNO board members serve one year terms and there’s a two-term limit. The new board will take over in January.

Decaturish has lowered its subscription rate from $12.99 to $6 per month. Subscriptions help us pay journalists to cover meetings and topics you care about. Please consider supporting our mission of providing local news to your community.