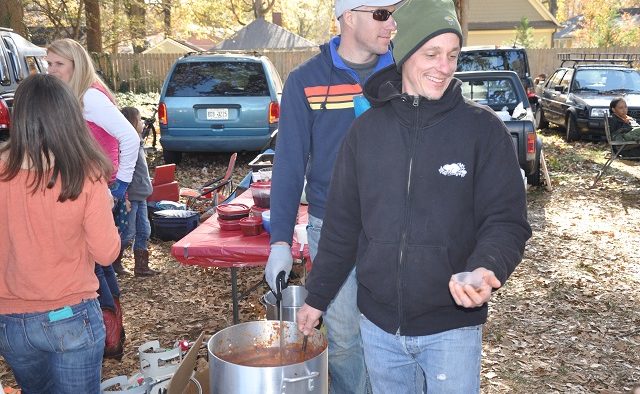 The weather turned out nicely and so did the crowds for the Great Oakhurst Chili Cookoff in Decatur, hosted by Steinbeck’s.

For a mere $5, attendees got a spoon and an opportunity to sample more than a dozen chili recipes, including a few from local vendors that weren’t officially on the ballot this year.

Decatur Mayor Jim Baskett said he hasn’t been in a couple of years, and he was struggling to name his favorite.

“I’m amazed at how many people are here and what a big event it is,” he said.

Over at the Wild Turkey Chili table, Will, 10, described the ingredients.

“It’s made with unicorn tears and desperation and it’s going to be like eating your favorite song,” he said.

And on that note: Pictures. 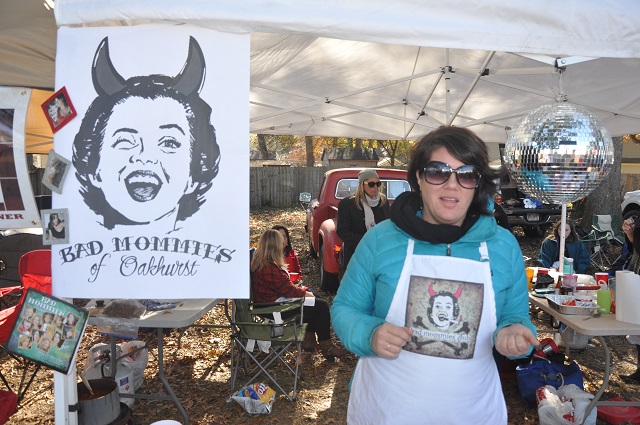 The “Bad Mommies of Oakhurst” table. 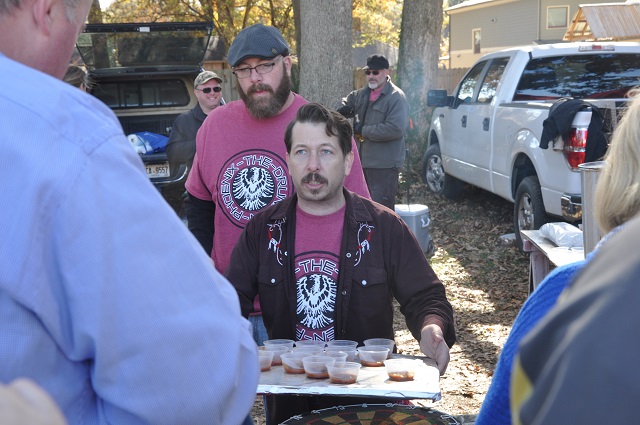 Chili courtesy of the Drunken Phoenix 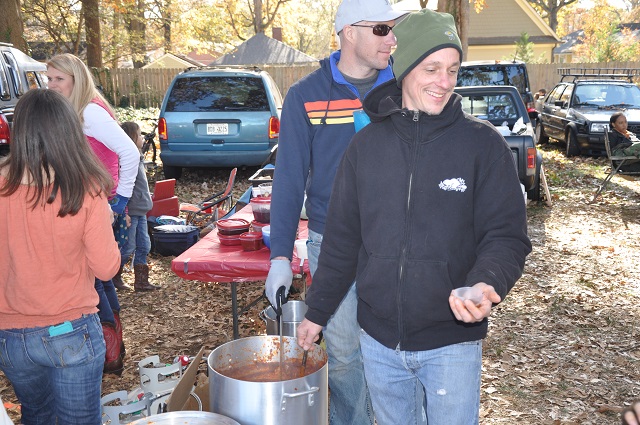 The residents of the Decatur Terrace neighborhood cooked up this recipe, made with duck and pork. 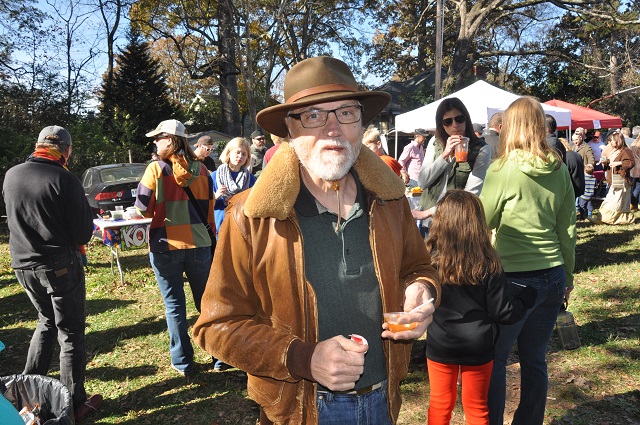 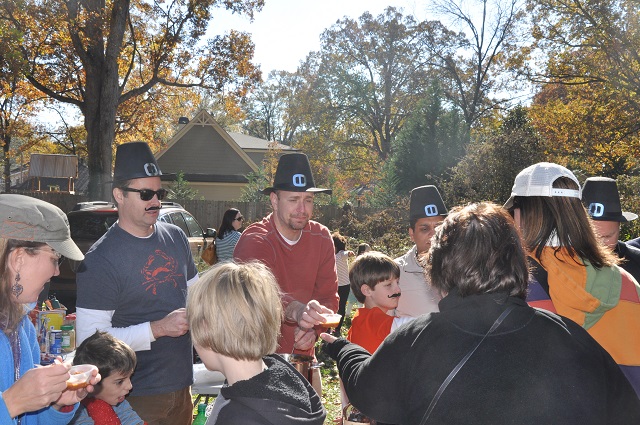 The Wild Turkey Chili Table, serving up chili made with “Unicorn tears and desperation.”