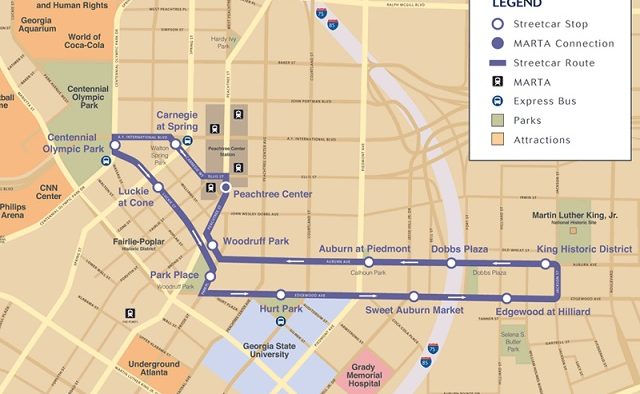 Atlanta’s $93 million streetcar project may be delayed a little longer because of safety concerns.

The project’s launch has been delayed until Dec. 6, WABE reports. To read the full story, click here.

Testing of the streetcar has run into trouble as well.

WSB-TV reports that there have been two accidents involving vehicles within the last week. No injuries have been reported. To read that story, click here.

The streetcar track is 2.7 miles long and crosses several city streets. Each streetcar is climate-controlled and 80 feet long, with room to seat 60 people along with four designated wheelchair stations. The Streetcar will make 12 stops along a 2.7-mile route that runs from Centennial Olympic Park to the Martin Luther King Jr National Historic site. Its top speed is 25 miles per hour. 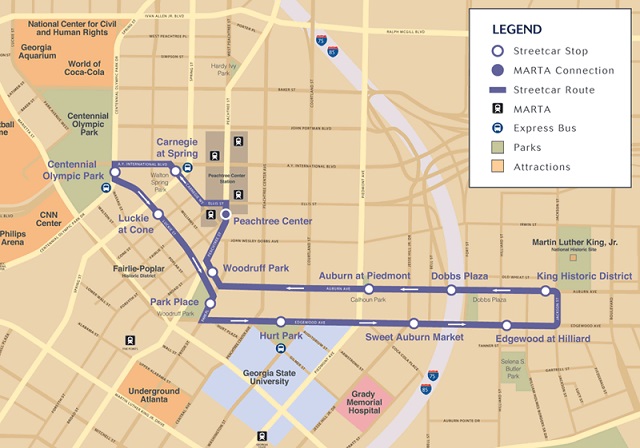