Temps will drop to 46 degrees by Friday

Temps will drop to 46 degrees by Friday 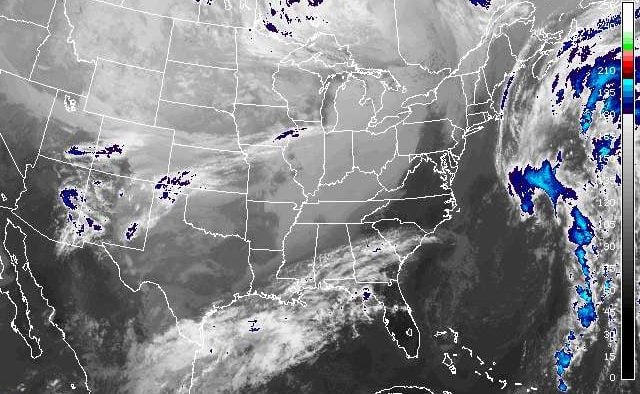 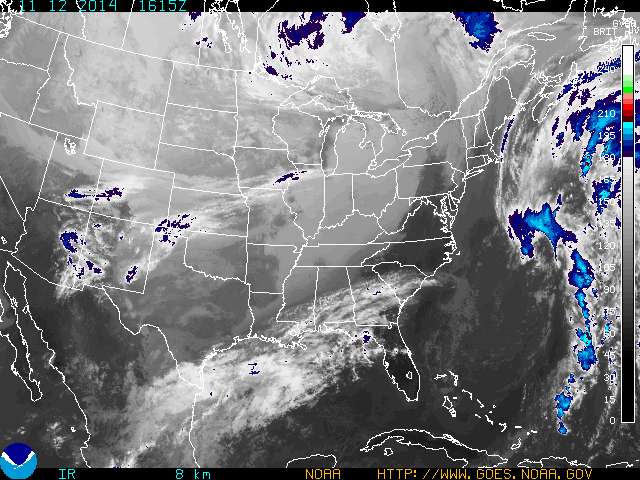 Bundle up. It’s about to get cold, and the chilly weather is a little ahead of schedule this year.

The National Weather Service predicts that temperatures will drop over the next seven days, and will be most noticeable on Friday when the high is expected to be 46 degrees.

Ryan Willis, a meteorologist with the National Weather Service’s Peachtree City, Ga. office, said the average temperature for this time of year is 65 degrees.

“We’re getting a high pressure system from the arctic regions,” Willis said. “It gets reinforced by cold fronts throughout the next seven days or so.”

The National Oceanic and Atmospheric Administration’s Climate Prediction center recently released a report that says the South may be getting another colder-than-usual winter this year. That’s due to a weaker El Niño, a phenomenon that affects temperatures in the Pacific Ocean.

“Last year’s winter was exceptionally cold and snowy across most of the United States, east of the Rockies,” the NOAA report says. “A repeat of this extreme pattern is unlikely this year, although the Outlook does favor below-average temperatures in the south-central and southeastern states.”

Help Decaturish continue its mission of providing local news to your community. We’ve reduced our rate from $12.99 to $6 per month, with a goal of getting 150 subscriptions by Dec. 31. If you value having timely, local news, please consider becoming a subscriber.