Transportation fixes on the region’s 2015 agenda

Transportation fixes on the region’s 2015 agenda 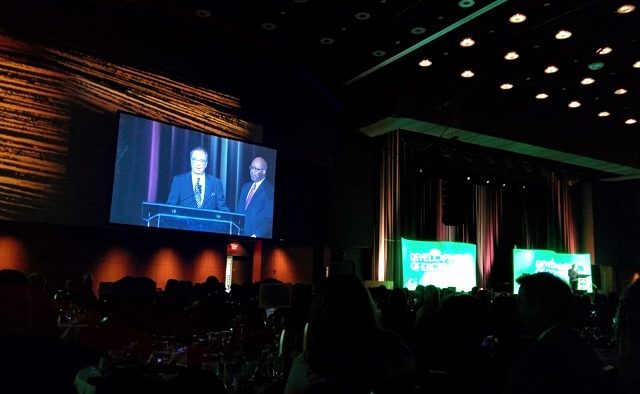 ARC officials deliver the State of the Region presentation on Nov. 7. Photo by Dan Whisenhunt
Share 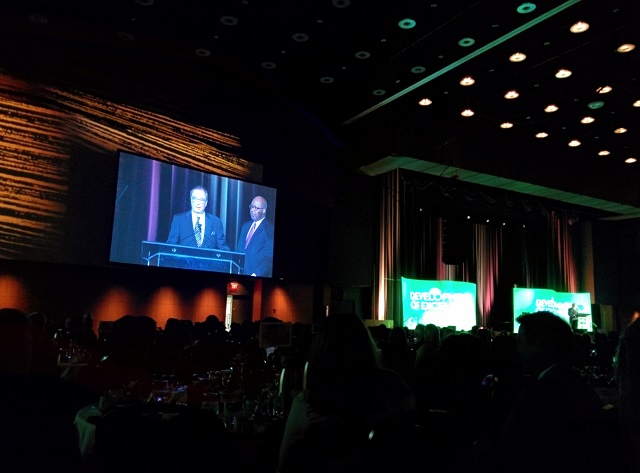 ARC officials deliver the State of the Region presentation on Nov. 7. Photo by Dan Whisenhunt

Fixing transportation will likely be a huge issue for state legislators and our region in 2015.

That will likely mean higher taxes, but there’s no clear funding plan on the table. But there’s a pretty clear message from elected officials and state leaders that something needs to be done. Last week, two members of the DeKalb legislative delegation told Decaturish that transportation funding will be on the agenda for the 2015 session. On Nov. 7, members of the Atlanta Regional Commission gave their annual “State of the Region” report, which includes a survey that appears to show support for transportation improvements.

Support doesn’t always translate into solutions. In 2012 metro Atlanta voters roundly rejected a proposed penny sales tax, known as the Transportation Special Purpose Local Option Sales Tax, or TSPLOST. If it had passed, it could’ve raised billions for transportation improvements. The funding plan and the list of projects didn’t satisfy several key constituencies, including members of the Tea Party, the ultraconservative wing of the modern Republican Party, and the state NAACP.

ARC Chairman Kerry Armstrong said that the region is ready for another try.

“Personally, I think we’re over TSPLOST,” Armstrong said. “It happened. We learned a lot from it. We learned about the political currents that get involved in such a big initiative. Interestingly enough, in that process we learned that the entire region can get together and agree.”

Decaturish has cut its subscription price in half, to $6 per month. Please consider subscribing to support local journalism in your community.

ARC’s State of the Region survey for 2014 found that out of 4,200 residents surveyed from a 10 county area, 24 percent think traffic is the biggest concern for the region. The 2013 survey found the top concern was the economy. According to ARC, in 2011, the average commuter in Atlanta “spent more than $1,100 ‘sitting in traffic,’ ranking as the 7th highest cost in the nation.”

At the meeting, ARC officials said they are waiting for recommendations from the General Assembly’s Joint Study Committee on Critical Transportation Infrastructure Funding. The recommendations are expected by Nov. 30.

ARC Executive Director Doug Hooker said he doesn’t know if there will be a bill once the study committee completes its work or if it will be introduced in 2015.

“We’re not hearing anything that suggests they’re going to do another referendum like TSPLOST,” Hooker said. “We’re thinking it may be a combination of some new revenue that’s authorized by the Legislature, plus an option for local communities to come together to do additional fundraising, particularly for transit. That is what we’re hearing, because that’s probably more of a concern for the five core metro counties than other places in the state.”

Does the state’s elected leadership have the stomach for another attempt to improve transportation?

Atlanta Mayor Kasim Reed, the keynote speaker for Friday’s event, said there’s really no other choice but to try again.

“We’ve got to take on transportation,” Reed said. “We know what happened in the transportation referendum. The fact that we got defeated at the polls doesn’t relieve us of the problem.”