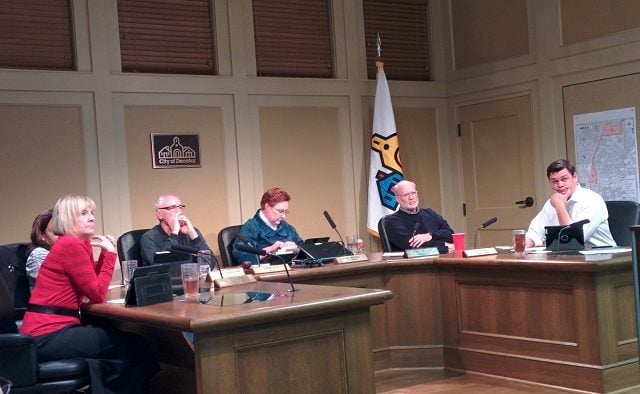 Decatur’s City Commission has approved an annexation master plan that it hopes will move forward in the 2015 session of the General Assembly.

The vote was unanimous.

The approval will be effective pending support of the City Schools of Decatur Board of Education. On Dec. 9 the School Board delayed supporting the plan. Board members said they needed more time to study it. The BOE is supposed to come up with a resolution in support of the plan by Dec. 18. The School Board has called a special meeting for Wednesday, Dec. 17 at 7:30 am.

The city will try to find a sponsor for its annexation bill. If the bill passes in the 2015 session, the annexation proposal will be decided by voters in a referendum.

Commissioners also removed two portions of the draft annexation plan: A section on the east side of Jordan Lane in annexation Area B, which would be difficult for the city to service, and a small portion of annexation Area A, which has an Atlanta address. 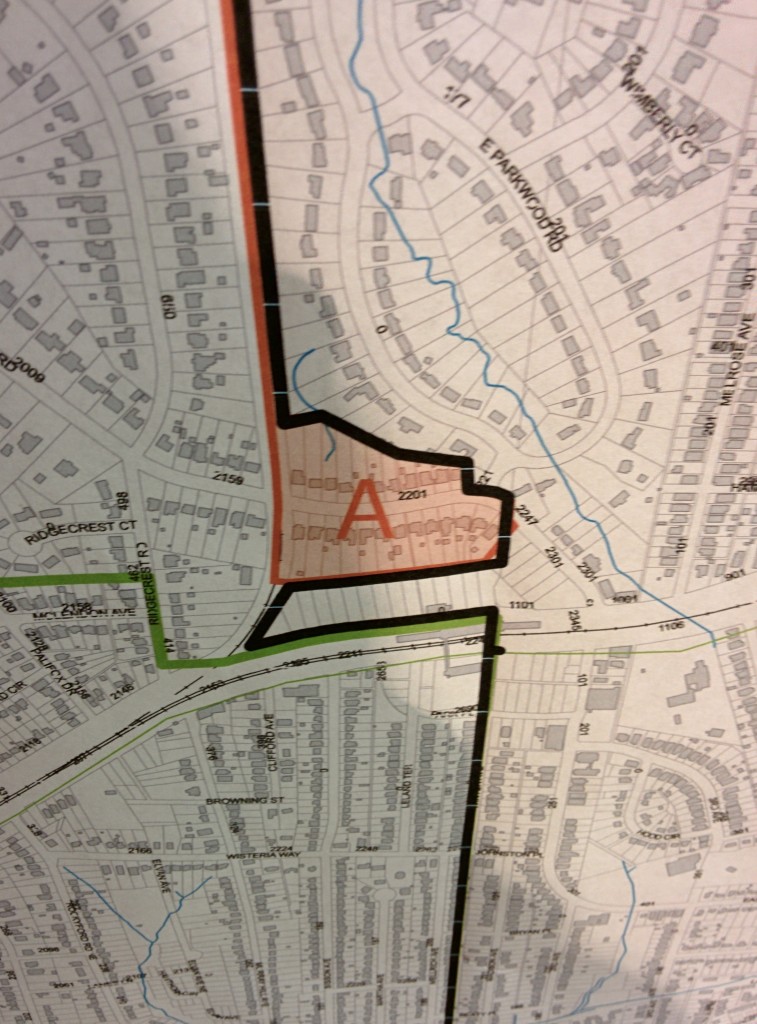 City Manager Peggy Merriss recommended that Decatur City Commissioners remove this portion of Annexation Area A from the city’s master plan because it has an Atlanta address. 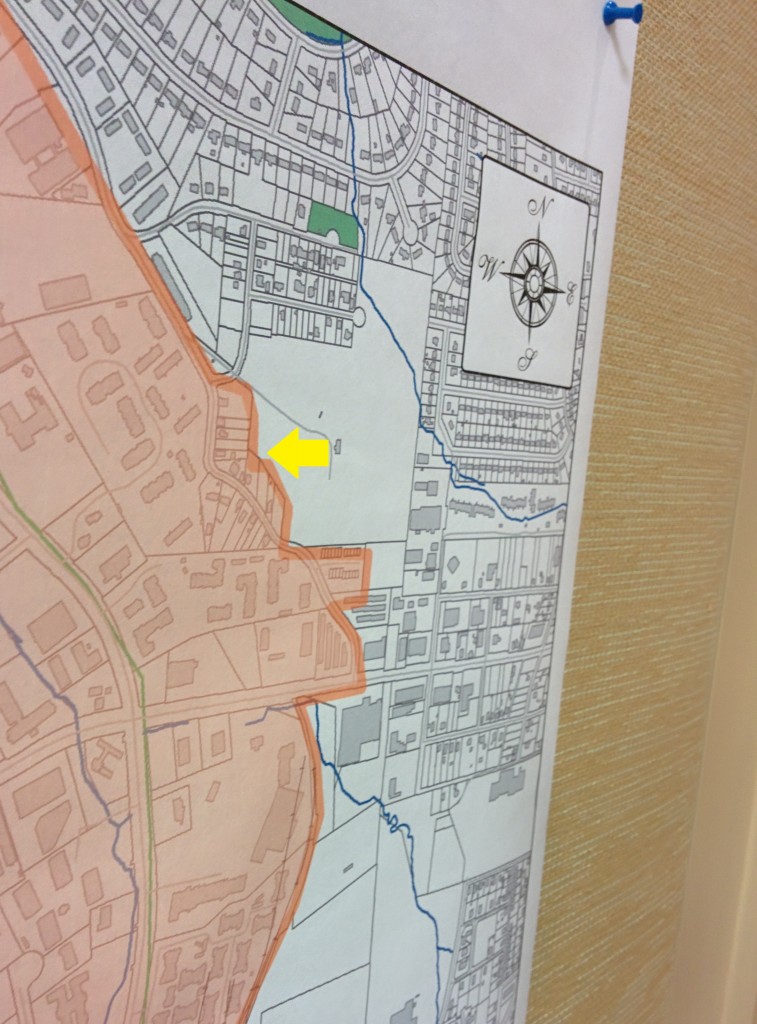 Decatur City Manager Peggy Merriss also recommended removing this portion of annexation Area B, which is on the other side of Jordan Lane.

Decatur and Avondale Estates are two players in a larger move to incorporate areas of DeKalb County that are not currently in cities. Decatur’s revision of its master plan was more of a reaffirmation of its previous one. City leaders have discouraged interest from residential neighborhoods like Medlock and Decatur Terrace. Neighborhoods would put more pressure on the Decatur’s schools. CSD already is in the process of expanding its high school and middle school to handle enrollment growth.

But Decatur’s plan does go after commercial areas, like Suburban Plaza.

Medlock Area Neighborhood Association President Lynn Ganim spoke against the annexation plan during the Dec. 15 meeting. Medlock isn’t in any annexation or cityhood map. MANA argues that the city is taking away vital commercial areas that could make the neighborhood desirable to another city.

“The businesses are an integral part of our community,” Ganim said. “Your unreasonable annexation would sever the technical ties we have to those areas. We are offended and feel this is an inappropriate way for neighbors to treat neighbors.”

The Decatur schools system’s current enrollment is 4,336 students. A consultant’s report on enrollment estimates that the city’s school system will grow to 7,398 students by 2020 without annexation in a high-growth scenario. If the city is able to annex the areas in this plan it would increase that number by 747 students by 2020.

The city would need to build a new fire station and hire additional firefighters to serve area B in the annexation map. Area B includes Suburban Plaza and DeKalb Medical Center.

City Manager Peggy Merriss said if the city annexes these areas it will need to hire five more police officers, one police investigator and 28 additional employees for the fire department. She told commissioners on Dec. 15 that if the annexation passes, Decatur’s ratio of residential to commercial properties would shift from 85 percent residential, 15 commercial to 76 percent residential, 24 percent commercial