Do you know Towne Cinema’s history?

Do you know Towne Cinema’s history?

Fisher Paty, with Oakhurst Realty Partners, stands beneath the marquee at Towne Cinema. Tony Longval, who wants to open a music venue in the building, wants to learn more about its history. File photo by Dan Whisenhunt

Back in June, Avondale Estates City Commissioners approved a permit that would allow a music venue to open in the city’s historic Towne Cinema building.

But just how historic is it?

The owner of that music venue wants to find out. Tony Longval reached out to Decaturish and asked for the public’s help in digging up more information about the cinema. Longval said he wants readers to help him construct a timeline.

Here’s what he already knows: The cinema was constructed in 1925 and served as Avondale Estates post office and city hall. It became the Avondale Theater in 1938. Local legend has it that Elvis played there before he was famous. According to some research provided by the building’s owner, the 500 seat theater entertained audiences with wrestling, boxing and, of course movies.

It was most recently used as the Nickel & Dime Recording Studio.

Longval is hoping someone will have pictures of the interior and exterior. Maybe they have some good stories or some memorabilia. He needs “anything to help tie as much as we can together.” 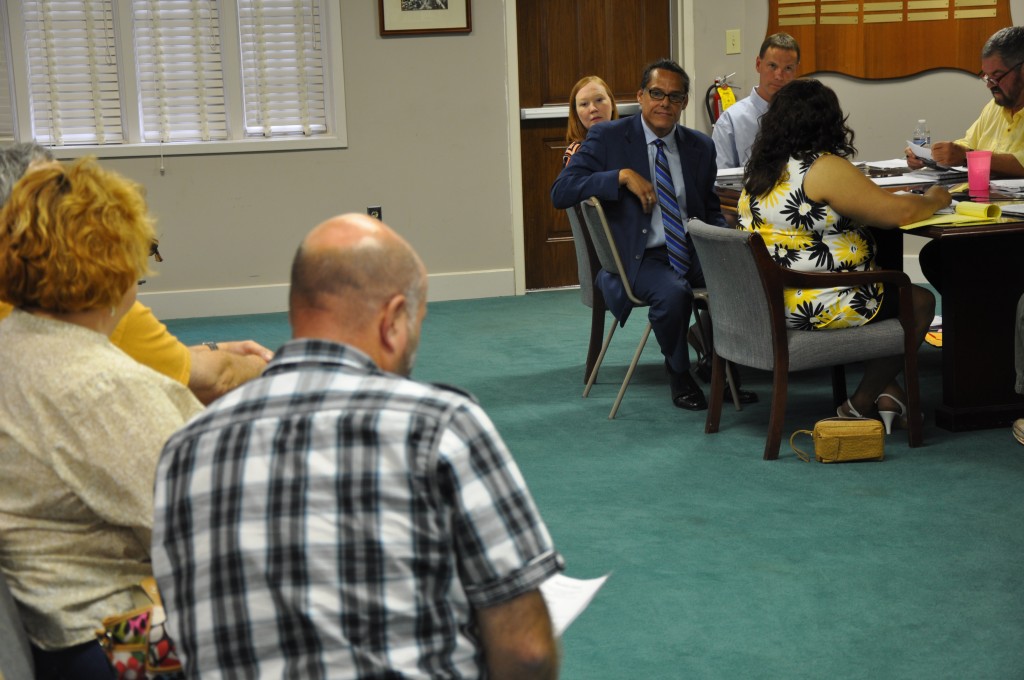 “What type of movies were being shown? I read about the wrestling and boxing … ,” Longval said. “Who ran it then and who were the promoters? When was it built out as a recording studio? Appears to be the 70’s.When did George Ellis have it and what films did he show? I would love to see pictures of the inside with the balcony in place.”

He’d also like more evidence of other acts that supposedly played at the Towne Cinema, like Elvis and the Allman Brothers. Longval has worked in the music business for decades and has spent the last seven and a half years as a drum tech and “merch guy” for the band Sister Hazel.

“It is an exciting story to unravel,” Longval said.