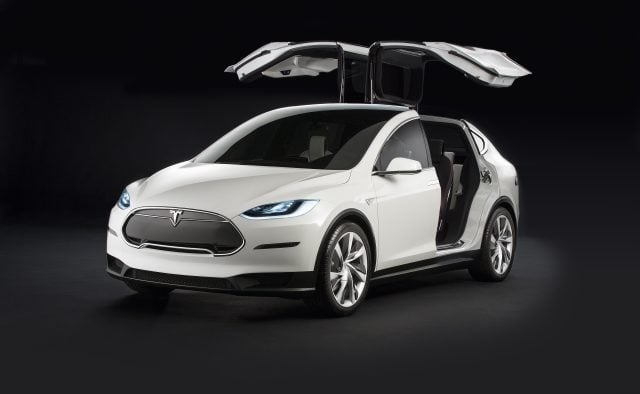 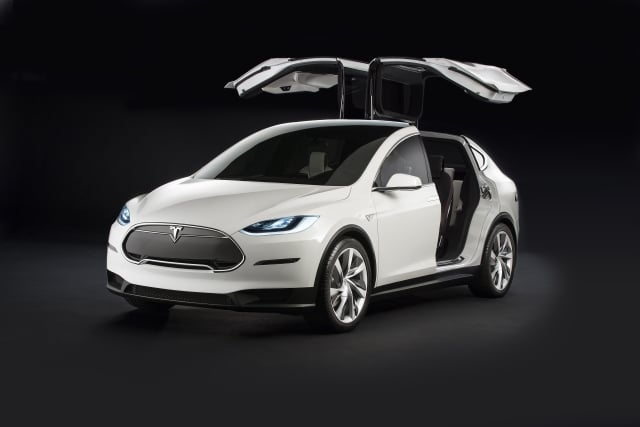 Tesla has fielded a lot of rumors and questions about its upcoming Model X. Decaturish asked about delivery dates, which have been delayed several times, and those much-talked-about falcon wing doors. Here’s what we learned from Alexis Georgeson, Senior Representative for Tesla Motors.

Decaturish: Are you seeing demand for the Tesla Model X?

Tesla: Model X is available to order. There’s a ton of interest in the vehicle. Production will begin next year. … A little bit later in the year we’ll begin delivery.

Decaturish asked about the falcon wing doors following online speculation they wouldn’t make it to the final version of the Model X. Georgeson confirmed the doors would remain.

Decaturish: What is the purpose of the falcon wing doors?

Tesla: The Model X has three rows in it, similar to a minivan. The purpose of the doors is so that you can step in and actually stand up underneath the door and step into the third row without having to do gymnastics to get into the third row. They serve a very specific function. It’s not simply for style. We wanted to create doors that would allow people to step into that third row without having to catapult yourself back there. … They also prevent you from getting wet in the rain, because you can step underneath them and it acts as a bit of a shield from weather. Decaturish: How is parking with those falcon wing doors?

Tesla: You actually only need 10 inches on either side of the vehicle, so you can open them in incredibly tight parking spots.

In a recent email addressed to Model X reservation holders, Tesla also revealed that the Model X will be the first all-electric vehicle with towing capability. 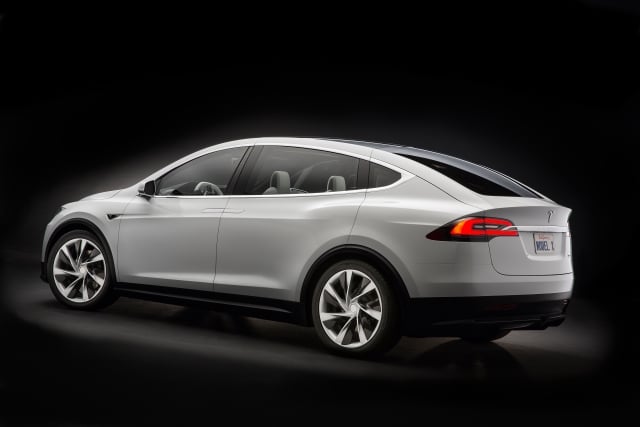