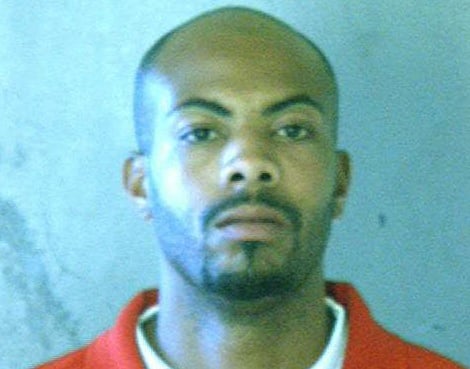 The DeKalb County Sheriff’s office announced the arrest of a murder suspect outside of the Wal-Mart at the intersection of South Columbia and Memorial drive.

That will likely add fuel to the recent annexation discussion in Avondale Estates. State Rep. Karla Drenne, D-Avondale Estates, recently questioned Avondale’s reasoning for cutting off Wal-Mart on its proposed annexation map, because the store could be an important source of commercial tax revenue.

According to the Sheriff’s office, the Fugitive Squad and Uniform Division arrested Jake Jackson Jr. outside the Wal-Mart on Monday evening, Dec. 29, just before 11 pm. The arrest occurred without incident.

Jackson is accused of murdering his ex-wife Tiffanie Phillips at her Terrace Trail home on Christmas Eve.

Avondale Estates leaders have been opposed to the idea of annexing the Wal-Mart because of concerns about crime. During a recent work session, Mayor Terry Giager cited DeKalb County police statistics showing the store had more than 800 shoplifting calls between October 2013 and October 2014. Giager said the amount of arrests around the store would require the city to hire two additional police officers.

The Wal-Mart is currently in the city’s draft annexation plan. The City Commission will discuss the annexation issue during a special called meeting on Jan. 5.