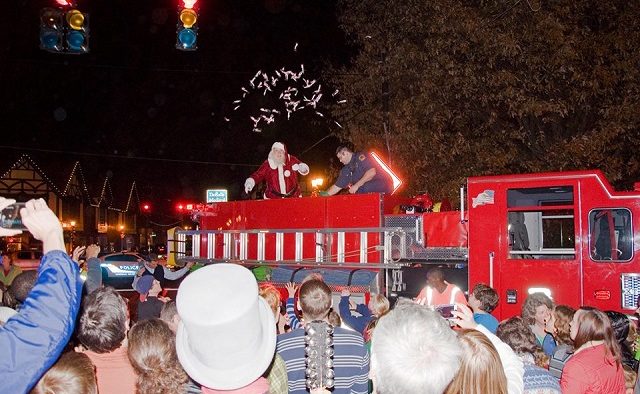 Avondale Estates officially rang in the Christmas season on Dec. 1 with its annual Christmas Tree Lighting at the corner of Clarendon Avenue and South Avondale Road.

Judging from the photos provided by the city, it was a very Dickensian affair with carolers wearing top hats and scarves. But the town is meant to mimic Stratford Upon Avon, after all, so giving another nod to British literature makes sense. Also, Santa threw candy from a fire truck, because that’s just how he rolls.

An important note about style: Avondale Estates calls it a Christmas tree and not a “holiday tree.” The word Christmas appears throughout the city’s holy jolly press releases and flyers.

And a good time was had by all … 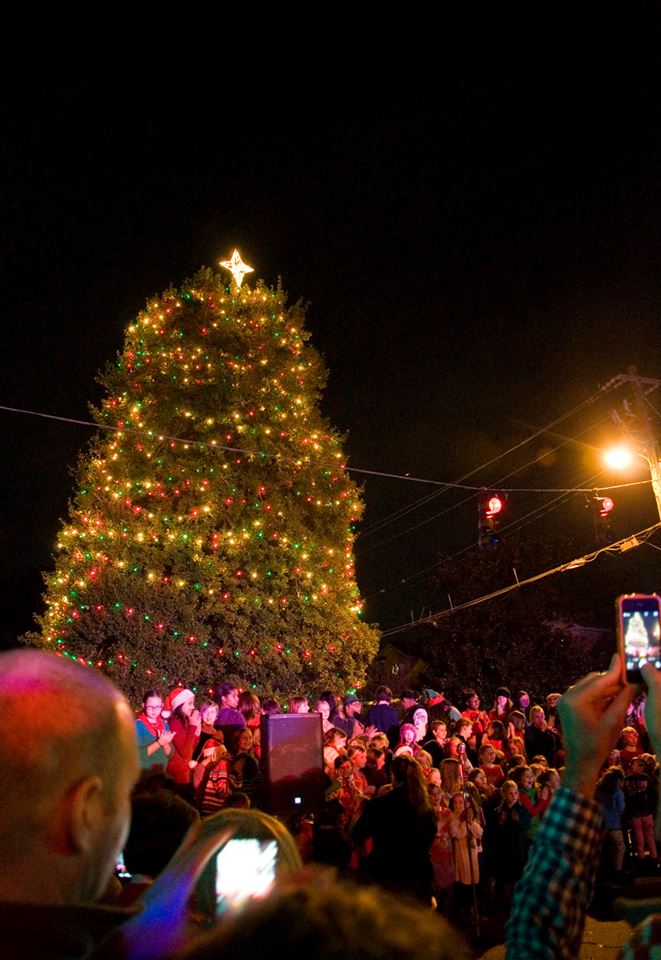 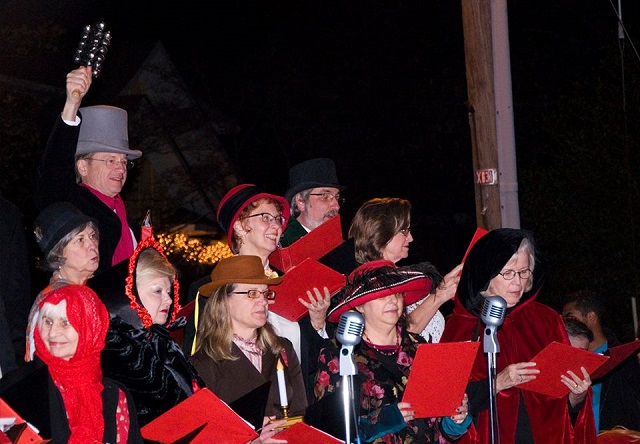 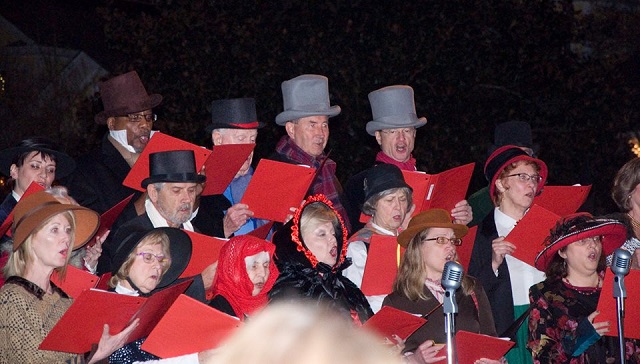 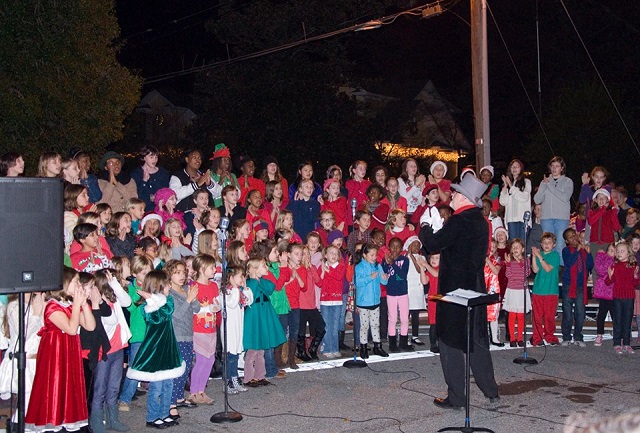 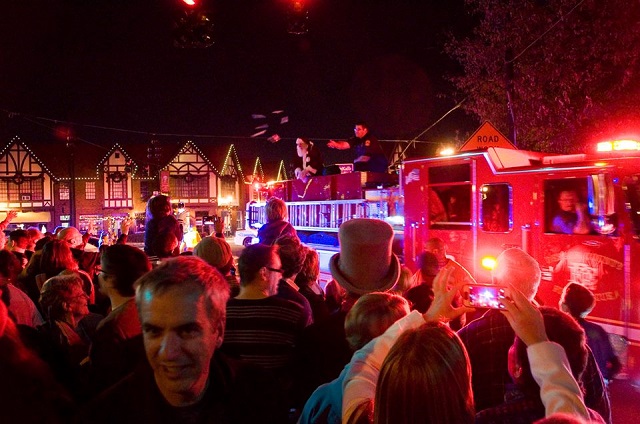 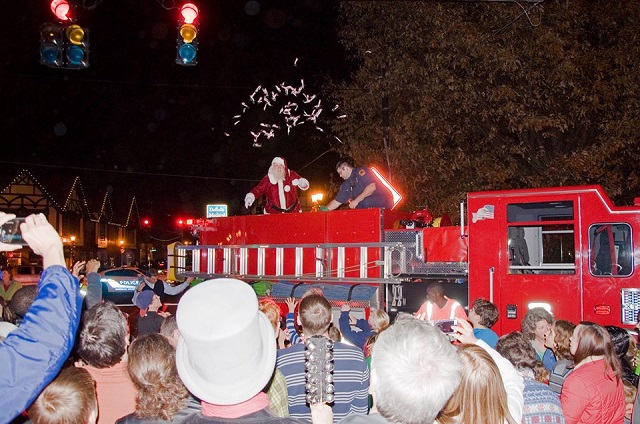 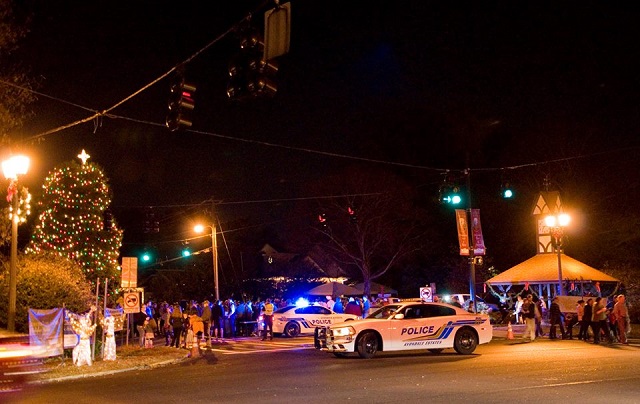