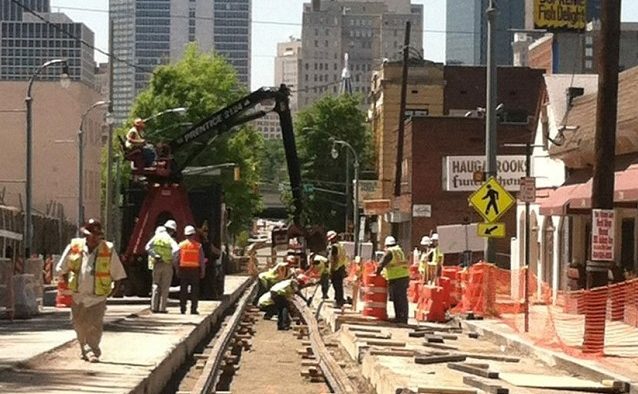 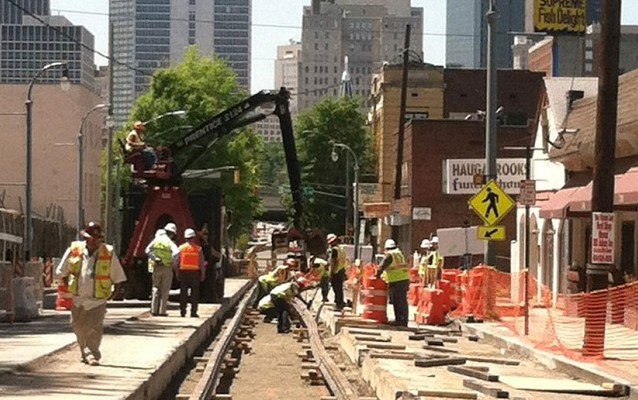 Atlanta’s Mayor says the long-promised streetcar will be open for riders by the end of the year. On

Mayor Kasim Reed has said the service will begin by Dec. 31. On Tuesday, Dec. 23, Reed announced that the streetcar will begin operations on Dec. 30, according to Atlanta INtown.

Earlier this month, the city had to scrap plans for a Dec. 6 debut. The idea was to have it open before the SEC Championship game at the Georgia Dome, hoping to gain both revenue and positive press from game-day crowds. But the launch was contingent on receiving the necessary state and federal approval to carry passengers. It didn’t come.

The streetcar has now missed four promised launch dates. It was initially projected for spring, but weather and infrastructure issues pushed it back to summer. As fall began, a new opening was set for November.

But safety concerns flagged by the Federal Transit Administration kept it from happening. The FTA said it found more than 80 safety hazards, including missing signage and lane markers.  The agency was also concerned about the completion of safety reviews and training of employees.

Police say both were caused by the drivers themselves. One ran a red light at Ellis Street and hit the 80-foot long vehicle. The other tried to go around the streetcar while it was making a turn near Centennial Olympic Park.

The Streetcar also is significantly over budget. The most recent public statement on costs came in July of 2014.  Then-spokeswoman Sharon Gavin said costs were “hovering around $100 million.” City officials admitted at the time that construction problems had forced them to spend more money than they’d anticipated. In January of 2012, the total cost of the route was projected at $69.2 million.

But there’s been no public relations campaign announcing a launch and the webpage has no new information. The Atlanta Streetcar’s Spokesperson, Sharon Gavin, is no longer with the organization.  Despite repeated requests, Decaturish was unable to secure comment from the Atlanta Streetcar for this story.

Once it’s open, the Atlanta Streetcar will run a 2.7 mile loop that runs from Centennial Olympic Park to the Martin Luther King Jr. Historic Site.