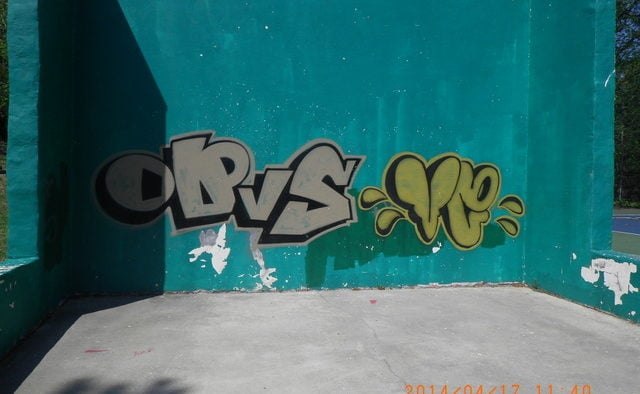 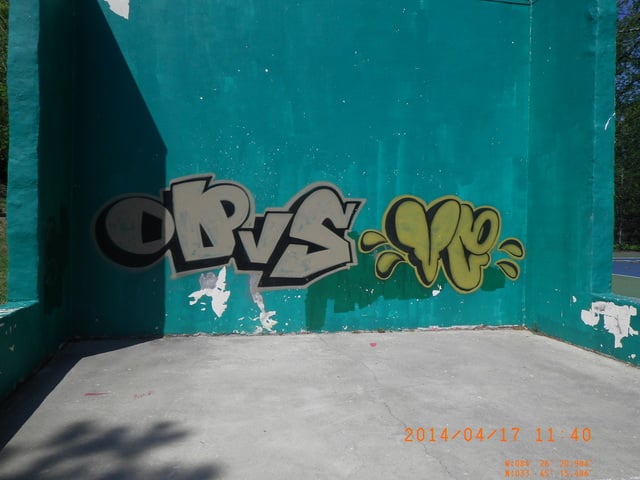 The graffiti artists known as OBVS and NEATO are now facing charges for defacing property.

Atlanta Police say that Brandon Carrafa, aka OBVS, was arrested on Jan. 9 at 2 am for outstanding warrants related to his alleged handiwork. He was stopped by Zone 2 police officers. OBVS is prolific and is accused of over 30 instances of tagging throughout the city. APD said officers found several pieces of compelling evidence in the suspect’s car and apartment.

“Following the arrest, search warrants for his apartment and his vehicle resulted in the seizure of over 50 cans of spray paint, over 100 spray paint caps, sketches, T-shirts with the ‘OBVS’ tag, and a telescoping ladder,” the police report says.

He faces a charge of one count of interference with government property and two counts of criminal trespass.

The other arrest is of James Strawn, aka NEATO, who was picked up on Jan. 18 on outstanding warrants related to his alleged tagging. A Zone 1 officer encountered Strawn after responding to a suspicious persons call. APD says “NEATO” has an even greater artistic output. Police accuse Strawn of being the man behind about 150 instances of graffiti throughout Atlanta. 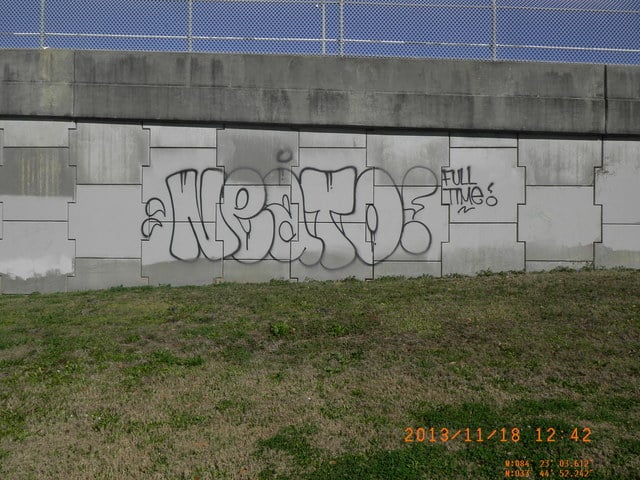