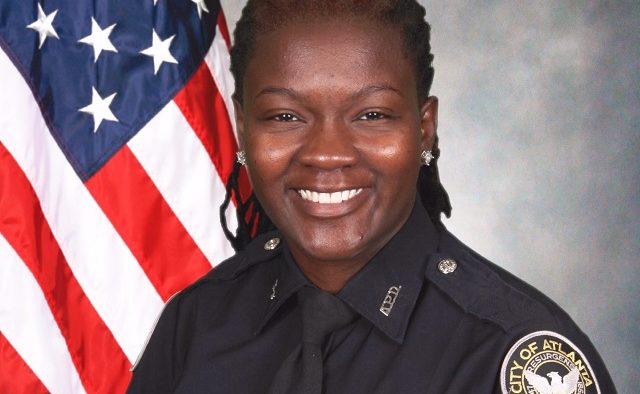 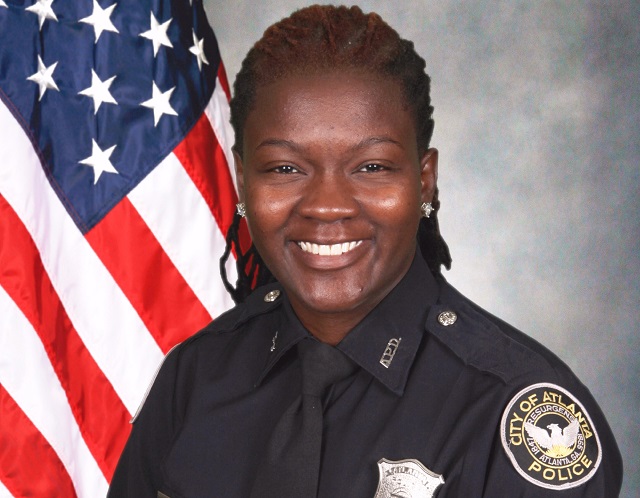 APD announced the appointment on Dec. 31, and said Murphy will start in the new position effective Jan. 1, 2015. According to a press release, Murphy will join the department’s other LGBT liaison, Officer Eric King.

Murphy is replacing Officer Brian Sharp, who is moving to police Zone 5.

According to APD, Murphy is from Conyers, Ga., and started working with APD in 2010.

“I’m looking forward to this new opportunity to serve the LGBT community in the City of Atlanta as well as within APD,” Murphy said in a press release. “It is important that our department reflect the demographics of our city, so as a member of the gay community, I take pride in continuing the strong legacy of cooperation between LGBT citizens and the APD.  The LGBT liaisons are instrumental in helping foster those partnerships that are vitally important to our mission at the Atlanta Police Department.”

According to APD, the department’s LGBT liaisons “have a multi-fold mission of improving communications and relationships with the community as well as increasing awareness, training and knowledge of LGBT issues within the department.”