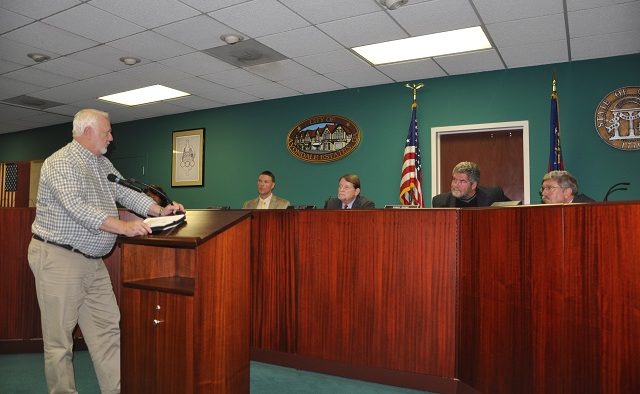 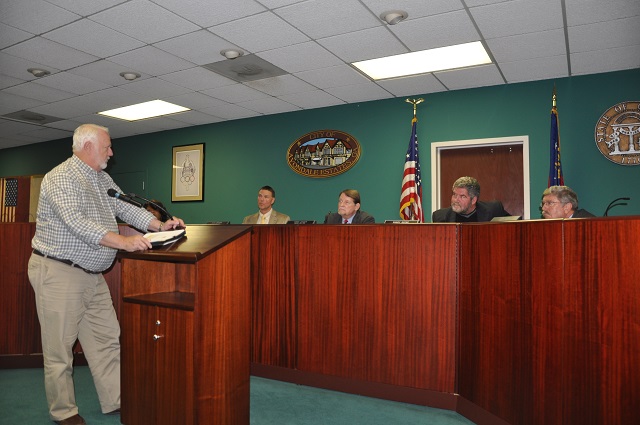 The Avondale Estates City Commission on Jan. 5 voted 3-0 approve a master plan for annexing property into the city limits.

Commissioner Lindsay Forlines abstained from voting because her father owns property in one of the proposed annexation areas. The map was approved at 8 pm after a lengthy meeting that began at 5:30 pm. There were numerous residents of the city and of potential annexation areas who spoke out about the plan. There were many comments that were against the plan, or had serious concerns about it. There were a few in support of it.

Commissioners said they’ve weighed the issues carefully, but feel the plan is in the best interests of the city.

The city had toyed with the idea of annexing the area near the intersection of South Columbia and Memorial Drive that contains a Wal-Mart. Mayor Terry Giager said the city removed that portion after state Rep. Karla Drenner, D-Avondale, informed the city that the area is being sought by a proposed City of South DeKalb. Giager said he does not know if Drenner will introduce a bill on the city’s behalf in the 2015 legislative session.

“Karla Drenner has to support it,” Giager said. “Will she do that or not? I don’t know. She said she probably wouldn’t, but then again, if she has it, she could talk to other (legislators) and find out what kind of support she can stir up for us.”

This is the map approved by City Commissioners (the attached resolution is an earlier draft version, but the version approved on Jan. 5 does not include the Wal-Mart property). Decaturish will be updating this story later this evening. Check back for updates.