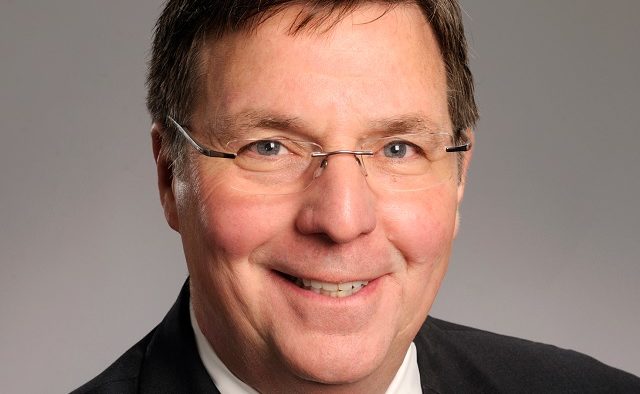 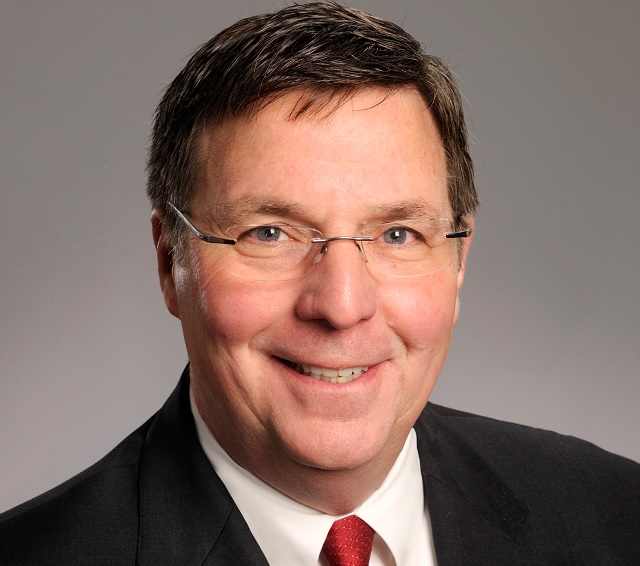 Fox has been with Emory Healthcare since 1999, the university says.

“In his new role, Fox will be responsible for providing strategic direction and leadership for the new health system, which was officially formed in September 2014 through an affiliation involving Beaumont Health System, Oakwood Healthcare and Botsford Health Care,” the university said in a press release.

Wright Caughman, MD, CEO of Emory’s Woodruff Health Sciences Center, and Michael Mandl, chairman of the Emory Healthcare Board will be in charge until Emory finds a replacement for Fox. The outgoing CEO said the new job will allow him to be closer to his family.

“While leaving Emory Healthcare is a difficult decision, the challenge of leading Beaumont Health System, as well as the opportunity to be closer to family, played a significant role in this decision,” he said via press release.