Dad’s Garage has a new home

Dad’s Garage has a new home 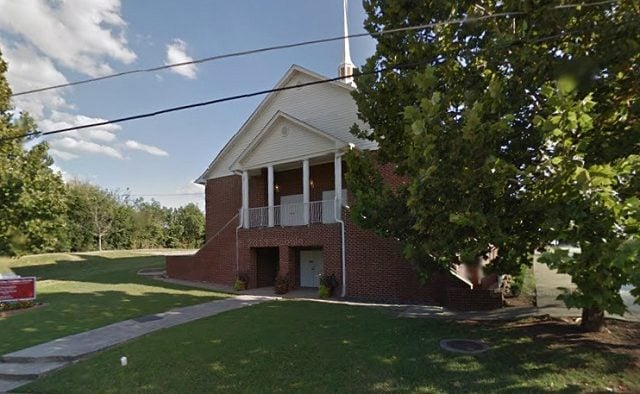 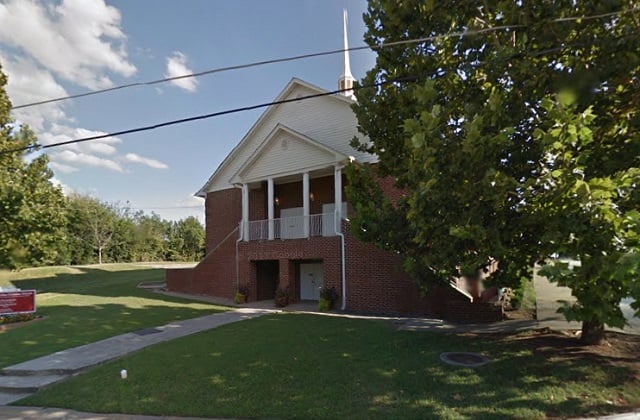 A local theater company has found its permanent home.

Dad’s Garage announced this week that it has closed on property at 569 Ezzard Street, a church in Old Fourth Ward. It’s 1.22 acres with 90 parking spaces. The community supported the rezoning so the space could reopen as a theater.

The congregation at the church will hold services there for another year, under the terms of the deal.

Dad’s Garage expects to hold its first performance in the new space in 2016. There will be a few additions, like new sound equipment, an area for concessions, and some new elevated seating.

The theater company raised $690,000 toward purchase of the property, valued at over $2 million. Some of that money – $169,000 – was raised via a Kickstarter campaign, reportedly the largest live theater campaign in Kickstarter history, according to Atlanta INtown.

Dad’s Garage had to leave its previous location in Inman Park after a developer purchased it. In the interim, the group has held performances at 7 Stages in Little Five Points.

This story was provided courtesy of Atlanta INtown.