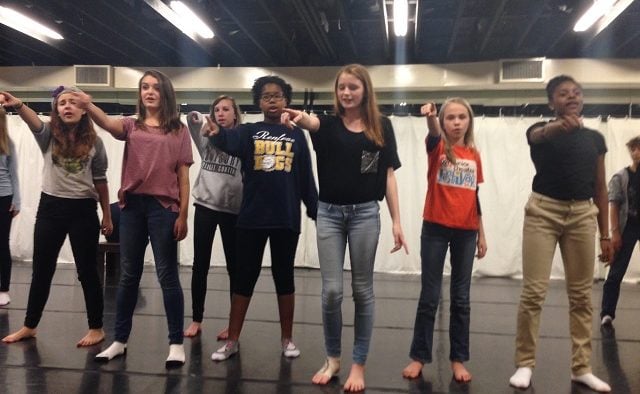 “I’m a Decatur resident,” he said. “I thought you might be interested in the activities of my wife Shell Ramirez’ children’s musical theatre group DCP (Decatur Community Players) who operate out of Core Dance Studios on the square. The group is comprised of kids from Oakhurst Elementary, International Community School, DeKalb School of the Arts, Druid Hills Middle School, Paideia, Renfroe Middle School , and Decatur High School. (They provide flexible payment arrangements for families that need them and full scholarships are provided as well – 10 were provided this last year).

“Currently they are working on a production of Xanadu and will be competing in the Junior Theater Festival the weekend of Jan. 16,17, and 18. They will do a 15 minute version of ‘XANADU’ showcasing the group’s singing, dancing, and acting on six different numbers. The theater Festival is sponsored by iTheatrics of New York City and has 5,000 kids ages 5-18 from all over the US and Canada. This will be the fifth time DCP competes, lead by award winning Director Shell Ramirez. Past Awards include Best Actress, Best Actor, Best Music, and Community Service Award. Shell Ramirez was recipient of the coveted Freddy G. Award in 2011.”

Ramirez also sent over a picture of the ongoing rehearsals. 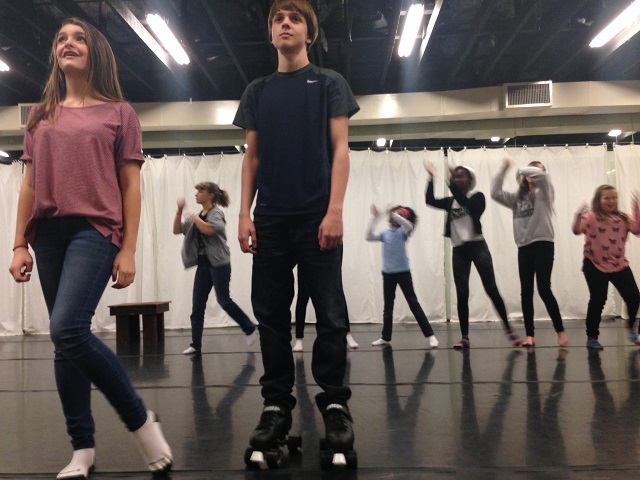 Blyth and Keith as Keria and Sonny singing XANADU 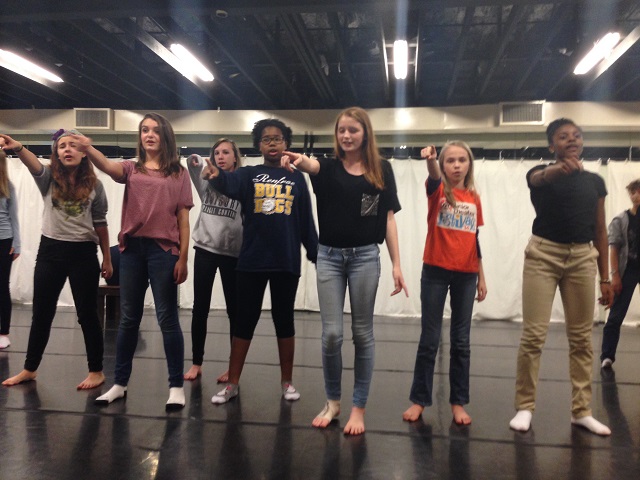 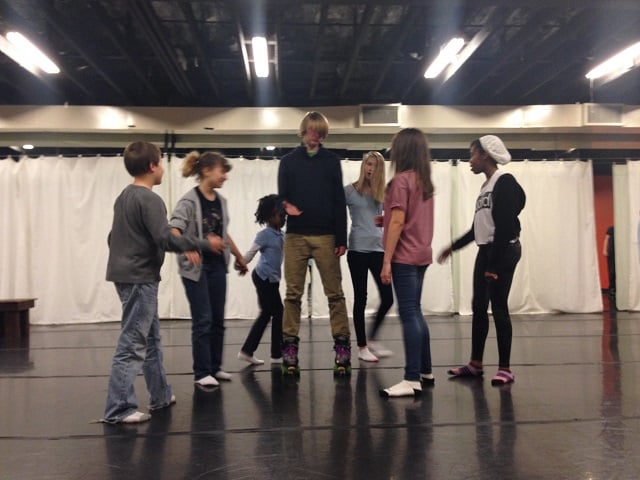 MJ, Ruby, Eden, Dante, Gillian, Blythe, and Emani in Have you ever been mellow.