A photo of Greg Germani with his dog, Ruby. Photo provided by Beth Anne Harrill
Share

It has been eight months since a driver in a red SUV ran over Greg Germani while he was riding his bike home from work.

Police allege that the act was intentional and the suspect, Joseph Alan Lewis, is still awaiting trial on charges that include attempted murder. All the while Germani has struggled, relearning basic skills as he recovers from a brain injury he suffered in the incident.

Germani recently moved home to his house in Decatur and thanks to fundraising efforts by his friends, the house is better suited to his recovery. His girlfriend Beth Anne Harrill said fundraisers on Go Fund Me and benefits at the Star Bar paid for important modifications that will allow Germani better access to rooms and his shower.

“The bathroom with a roll-in shower and ADA compliant features is beautiful and functional and it was finished in less than 10 weeks,” Harrill said. “They also partially removed a couple of walls to allow Greg access throughout his relatively small 1950’s ranch house.” 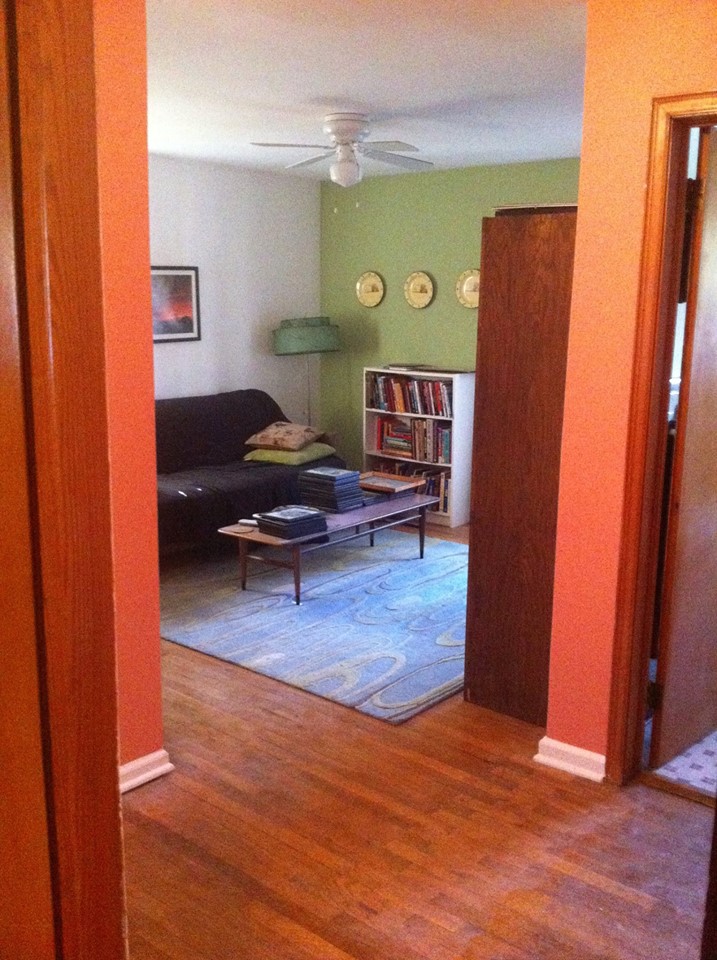 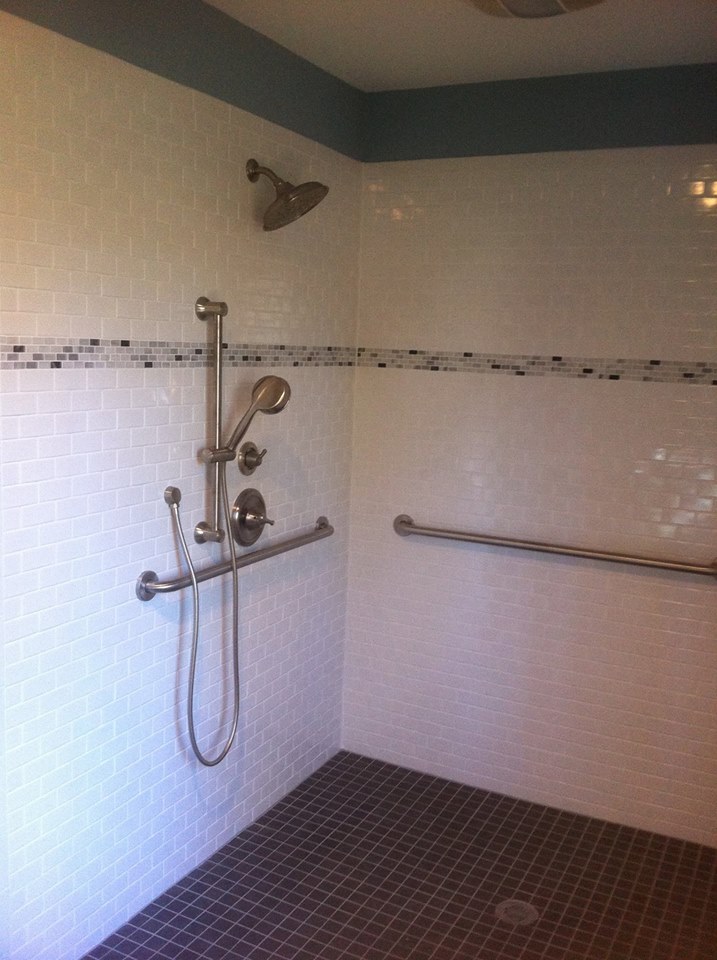 Harrill praised the contractors on the job, Archetype Builders, a company based in Decatur Terrace that has a number of clients in Avondale Estates. The founders are two brothers, Randall and Rhoen Carlson, who have an interest in Earth Sciences and archaic building traditions.

“It wasn’t one of our bigger jobs but it was quite interesting,” Randall Carlson said. “We’ve done some handicapped accessible stuff before, but this was probably the most extensive in one place.”

In addition to the visible features, the Carlson’s rewired the house and placed a modified panel in the hallway where it will be easier for Germani to reach.

“As stressful and difficult as the past few months have been, the Carlsons and their team made Greg’s return home as seamless as possible,” Harrill said. ” … Special thanks also to DeKalb County – the turnaround time of one day on the permit allowed this project to finish ahead of schedule.”

Harrill said there’s a hearing in the case against Lewis coming up in February.