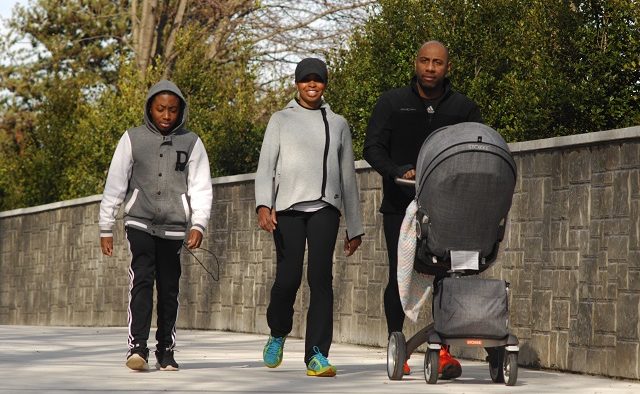 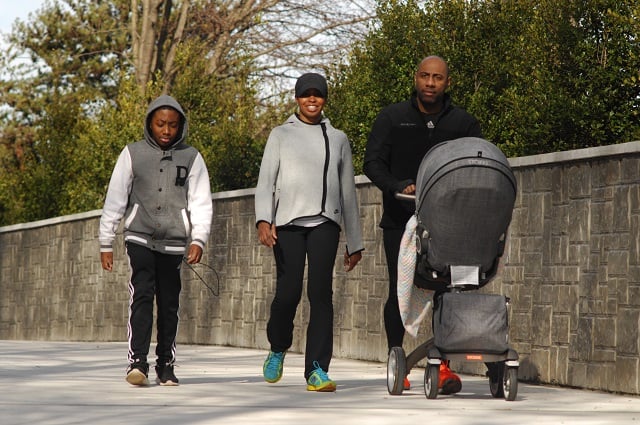 There was an official opening ceremony on Jan. 9 for the first phase of the trail, which connects Lenox Road to Old Ivy Road. Livable Buckhead, a local nonprofit, says construction cost about $2.5 million. Livable Buckhead partnered with the PATH Foundation, the Buckhead Community Improvement District, the Georgia Department of Transportation and the City of Atlanta to build the trail.

Michael and Staci Anderson told Reporter Newspapers that, as runners, they’re glad they have something in their neighborhood that’s close by.

“I’ve been running it since they knocked down the trees,” Michael Anderson said. “It’s great. It’s really exciting.”

The trail has seen plenty of runners, walkers and cyclists even before it officially opened, passing by construction workers finishing up installation of railings and landscaping.

Atlanta City Councilman Howard Shook said, “This is one of the most remarkable adaptive re-use programs in America.”

The second phase is set to open later this year. When totally finished, it will be 5.2 miles long, connecting 27 neighborhoods. Livable Buckhead says 8,000 people are 10 minutes walking distance from the trail.  Total cost is projected to be $10 to $12 million.