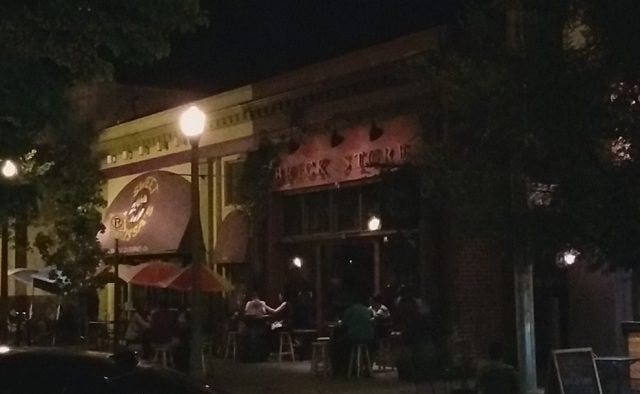 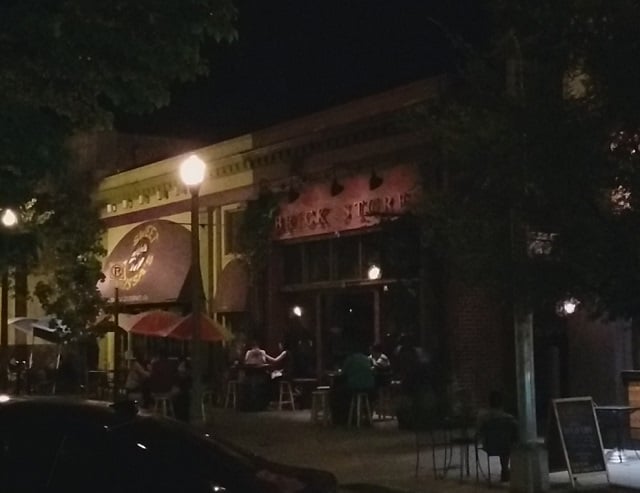 Creative Loafing reports that Decatur’s Brick Store Pub and Atlanta’s Porter Beer Bar are getting behind legislation that would allow the sale of pints and distribution of beer at breweries.

The so-called Beer Jobs Bill is being pushed in the 2015 session.

“The Beer Jobs Bill will allow consumers to purchase a pint at a brewery and take beer home from breweries and brewpubs – these changes will help drive jobs, tourism, and economic growth that will allow our state to be more competitive in the national craft beer marketplace,” the citizens for GA Jobs website says. “And it will do this in a way that allows our breweries, distributors, and retailers to all benefit from the economic growth it will unleash.”

CL reports that Brick Store has kicked in $3,000 for the cause, and Porter Beer Bar recently donated 10 percent of its sales. To read the full story, click here.