City manager turned down other jobs to stay in Decatur

City manager turned down other jobs to stay in Decatur 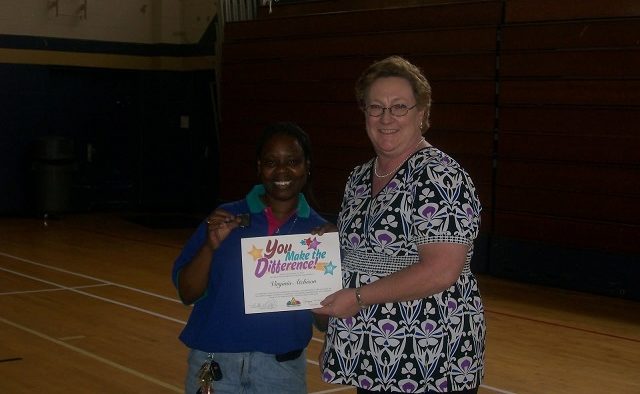 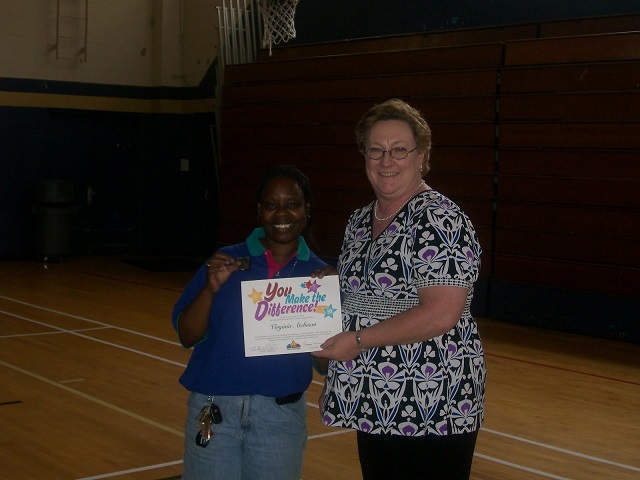 The job likes her.

Merriss told Decaturish that she’s entertained other offers during her 22 year stint as the city’s top administrator. Some of them were in great, progressive communities and would’ve paid her more.

But her job satisfaction has kept her feet firmly planted here.

“Money isn’t everything, quite honestly,” she said.

During the Feb. 2 City Commission meeting, commissioners unanimously – and without any debate – approved a two-year contract extension for Merriss, which includes a pay raise. Her base salary is now at $170,000. In her memo to commissioners, Merriss wrote, ““The joint efforts of the community, the City Commission and City staff have made Decatur an amazing place to live, to work, to do business, to be part of a community and to have an active well-balanced life. Thank you for letting me be part of the plan.”

Mayor Jim Baskett thanked her for that message.

Baskett is the fourth mayor Merriss has worked for. Merriss is employed at the will of the city commission. With her short-cropped hair and a rural southern accent, smoothed out by a college education, she sits at the city commission table and often keeps her eyes on her notes. Even when she is at the center of attention, she manages to remain inconspicuous.

She was born in Birmingham, Ala., and grew up in Columbus, Ga. She obtained her bachelor’s degree in science at Converse College in Spartanburg, S.C., and her Master’s in Public Administration at the University of North Carolina Chapel Hill. She became an employee of the city in 1983, where she served six years as the director of personnel and four years as assistant city manager before becoming city manager in 1993.

Merriss has a matter-of-fact tone that isn’t pushy, because it doesn’t need to be. Her opinions are backed up by her 31 years as a city employee. She has a memory that stretches back to a time when the Decatur real estate market wasn’t white hot and the schools weren’t the envy of the metro region. She knows about the plans the city put in place because she was there. Merriss helped to make them.

Being a City Manager isn’t necessarily a path to career stability. Avondale Estates, for example, briefly employed Warren Hutmacher and Ron Rabun before hiring current City Manager Clai Brown. In many cases, a city’s politics can get in the way of a city manager’s career. Sometimes a manager’s career requires a constant ascension of the ladder.

Merriss has resisted the lure of a higher profile gig, and hasn’t fallen victim to the politics of any moment.

Merriss had trouble recalling city managers in Georgia with a tenure as long as hers. The only name that immediately sprang to mind was John Bennett, who recently retired as the city manager in Rome, Ga. after nearly 30 years.

“If you get into a community where the politics are really good it gives you a whole lot more incentive to stay,” Merriss said. “A lot of time if there’s a changeover in the elected body, a lot of times the first thing they want is a change in the city manager.”

The politics of Decatur provide one distinct advantage over many other cities. There is no citywide election for mayor, like there is in Avondale. The mayor is elected by fellow commissioners at the beginning of each calendar year.

“I think the beauty of our form of electing the mayor … is the very first thing a person who wants to be mayor has to do has to get two other people to agree with him or her,” Merriss said. “You can’t come into your first meeting … with your long personalized agenda, because annually you have to have that consensus. The art of building consensus is something they cherish and find to be very important and I think that makes a difference in how the community agendas go forward, their personal relationships go forward. Here, I think that is a real boost for us.”

And it’s a good incentive to stick around a little longer, Merriss says.