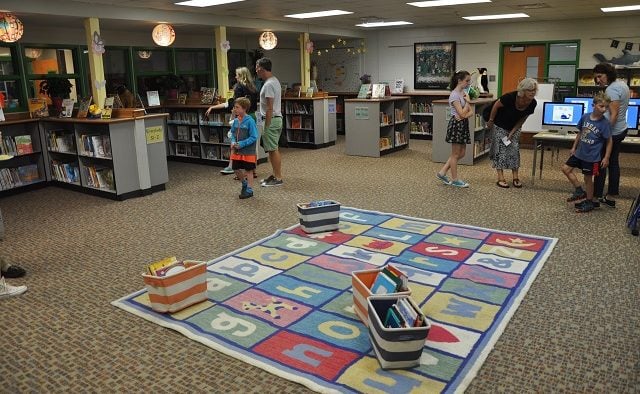 Students and parents check out the library at Westchester Elementary on July 31. File Photo by Dan Whisenhunt
Share 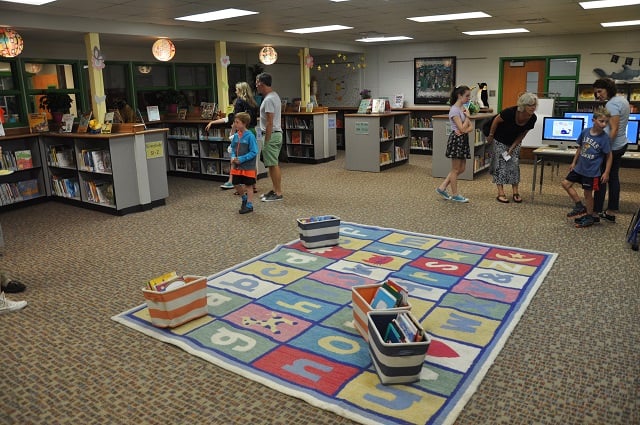 Students and parents check out the library at Westchester Elementary on July 31. File Photo by Dan Whisenhunt

City Schools of Decatur Superintendent Phyllis Edwards said she isn’t sure why the state Legislature is considering a change that would push back the eligibility date for Kindergarten enrollment.

But she’s pretty sure it would be a headache for local school systems.

Edwards gave Decaturish a draft copy of a letter she’s planning to send to legislators and the Georgia Department of Education about House Bill 100. The bill has the backing of State School Superintendent Richard Woods.

The bill would change the eligibility date for Kindergarten from Sept. 1 to Aug. 1. Woods said via press release, ““I wholeheartedly support House Bill 100. Since most schools now start before Sept. 1, we have many students starting Kindergarten far too young. Some younger students, especially four-year-olds, are not developmentally ready for Kindergarten. Oftentimes their presence in a classroom requires teachers to provide pre-Kindergarten services to the disadvantage of the older students who are ready to learn at the Kindergarten level and achieve the high academic standards we have in Georgia.”

Edwards said the bill would unfairly punish students who are ready for Kindergarten but have the misfortune of having a fifth birthday that falls after Aug. 1. She said, “If you’re going to solve a problem for kids then why create a problem for kids?”

Here is the draft copy of her letter about HB 100.