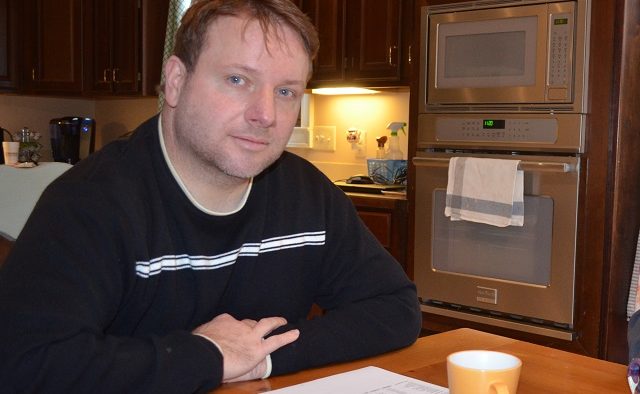 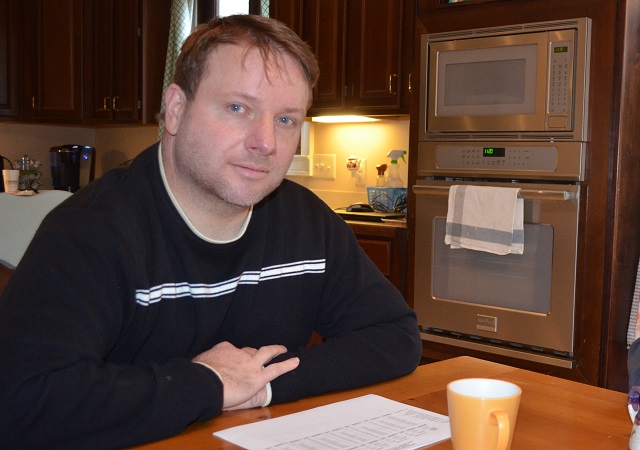 School Board Stan Jester believes that nothing in state law requires him to submit to a background check conducted by DeKalb County Schools.

Now he says the school system refuses to give him his paycheck and has refused to create a county email account for him. That means his constituents can’t contact him about School Board business using the official county email account, and he isn’t included on some emails that go to the other board members.

Decaturish asked DeKalb County Schools about this, and a spokesperson said a detailed statement would be forthcoming.

Jester believes the school system’s actions are retaliation for his refusal to comply with a background check requirement.

“I think it all goes back to the fingerprinting,” Jester said.

The Jester background check standoff became public early last month when WSB-TV ran a story about it. He told WSB-TV, “It is a conflict of interest to be investigated by the agency I was elected to oversee.”

An email sent to Jester by School Board Chairman Melvin Johnson, which was posted on Jester’s website, says, “The District is in receipt of your State background check information conducted by the DeKalb County Police Department and transmitted to the District’s Public Safety Office. However the District’s policies and procedures require a certified national fingerprinting and background check.”

The school system considers Jester to be an employee, subject to the same rules as all other employees. Jester said that is not correct.

“I researched this and found that both DeKalb BOE policy (GAHB) and state law (OCGA 20-2-51) explicitly state that BOE members are not employees,” Jester wrote on his blog.

As the dispute has dragged on, Jester said there have been other attempts to slight him.

“It’s the little things … that I know they’re withholding on purpose,” he said.

In addition to withholding disbursements of his $18,000 per year salary and refusing to create an email address for him, Jester said he hasn’t been given access to enter the School Board offices through a side entrance. He’s required to enter through the front door of the Central Offices like the general public. He said he isn’t being registered for conferences he needs to attend as a board member.

“It’s indicative of the intimidation and bullying they’ve engaged in,” Jester said.

He said when his wife was a member of the School Board, she didn’t like the idea of a background check either.

“She said, ‘I really don’t feel comfortable,'” Stan Jester said. “She ended up doing it. Then two days later, Somebody in senior administration called us apologized profusely and said we were completely wrong in doing this … That’s more or less what brought this to my attention. I definitely didn’t need to do the fingerprinting.”

Jester said he didn’t expect the dispute to come to the attention of the news media.

“It was really academic more than anything,” he said. “The next thing I know I find myself on WSB. I totally did not see that coming.”

If the current stalemate persists, he apparently won’t be seeing a lot of things related to his position as an elected School Board member.