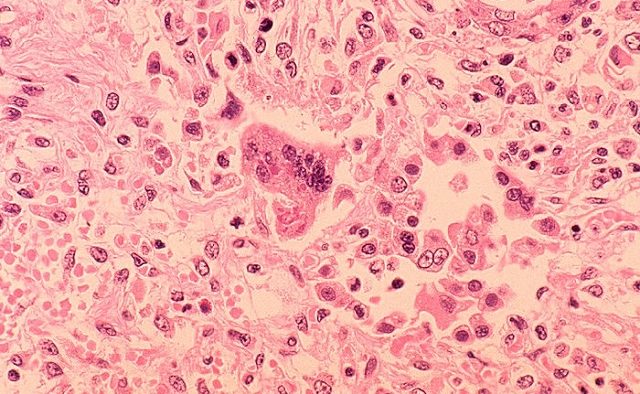 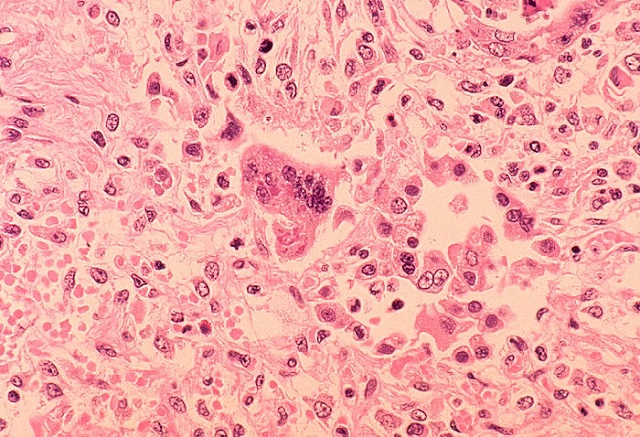 The Georgia Department of Public Health on Feb. 9 confirmed first case of measles in reported Georgia since 2012.

“The infected infant arrived in Atlanta from outside of the U.S. and is being cared for at Egleston at Children’s Healthcare of Atlanta (CHOA),” the Health Department said in a press release. “DPH is working with CHOA and the Centers for Disease Control and Prevention (CDC) to identify anyone who may have been exposed to the patient and to prevent further spread of measles.”

Measles has been in the news recently after an outbreak traced back to Disneyland in California. That affected more than 100 people, but the Health Department says this case is unrelated to that incident.

The California measles outbreak has revived a debate about vaccination of children. Over the years, an anti-vaccination movement has gained momentum in part because of an erroneous study linking vaccinations to autism.

“Measles was declared eliminated in the United States in 2000, because of high population immunity achieved by very effective measles vaccine coverage,” the statement from the Health Department says. “But measles still exists in many parts of the world, and outbreaks can occur in the U.S. when unvaccinated individuals or groups are exposed to imported measles virus. Since 2002, there have been 11 reported cases of measles in Georgia – including this current one – all were imported cases or linked to an imported case.”

– Rash of tiny, red spots that start at the head and spreads to the rest of the body (spots may become joined together as they spread)

There is no cure, but vaccines can prevent people from catching the measles, the Health Department says.