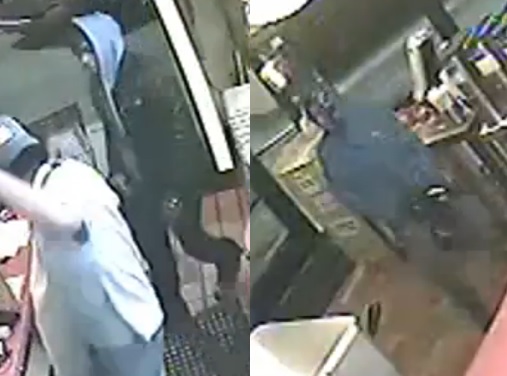 Atlanta Police have released images of two suspects accused of robbing Delia’s Chicken Sausage Stand on Jan. 9 and Crime Stoppers is offering a reward for information.

The robbery occurred at 11 pm at the Delia’s location on Moreland Avenue SE. Two men robbed the store, one armed with a pistol and the other armed with a rifle.

“The attached photos depict a suspect described as a black male armed with a rifle, in his 20’s, average build, beard and mustache, wearing a dark blue hoodie with a design on the back, black cargo pants and black shoes/boots,” the Atlanta Police Department’s alert says. “The second suspect is a black male armed with a dark colored pistol, wearing a gray hoodie under a black leather jacket.” 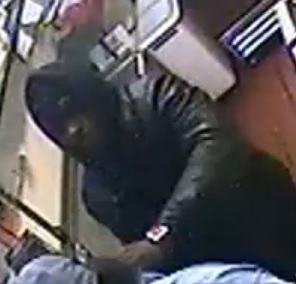 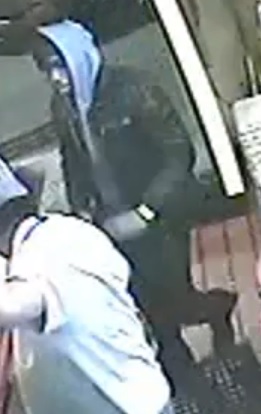 According to the incident report, a police officer was dispatched to the scene while the robbery was in progress.

The suspects had fled the scene prior to the officer’s arrival. The report says that they ran in the direction of Glenwood Avenue. The employees said the two men walked into the restaurant, drew their weapons and began pointing them at everyone. All of the people inside ran to the back of the restaurant for cover. One person remained. He was confused and in shock, the report says.

The man with the pistol ordered him to open the register, but he failed to do so. The report isn’t clear on whether he was unable to open it or refused. The suspects then fled the scene. The only thing they managed to steal were a few smart phones, the report says.

If you have any information you are asked to contact Crime Stoppers.

“Any information on the case can be submitted anonymously to the Crime Stoppers Atlanta tip line at 404-577-TIPS (8477), online www.crimestoppersatlanta.org or by texting CSA and the tip to CRIMES (274637),” the alert says. “Persons do not have to give their name or any identifying information to be eligible for the reward of up to $2,000 for the arrest and indictment of the suspects.”