With development on the way, apartment residents told to relocate

With development on the way, apartment residents told to relocate 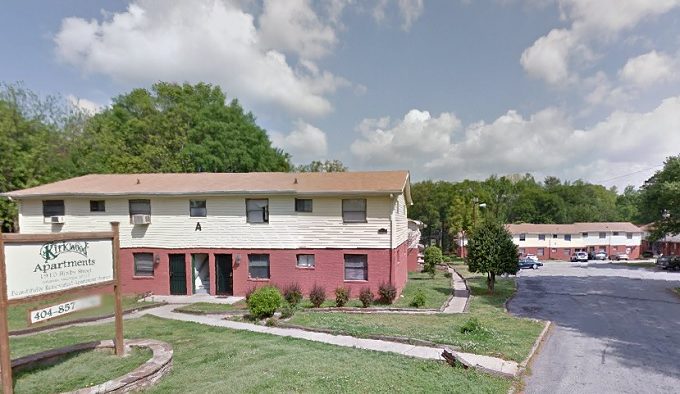 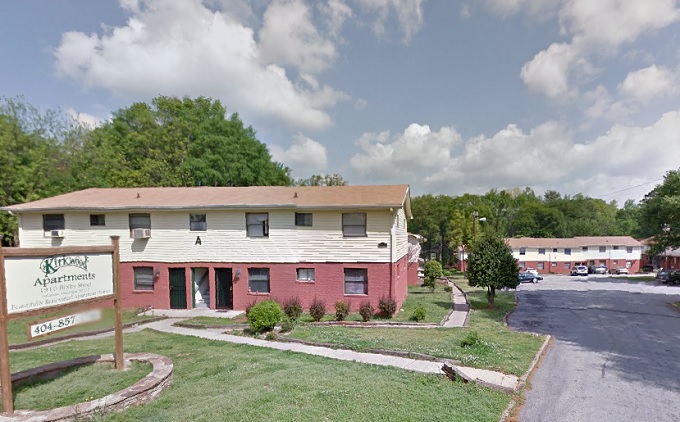 Residents of Kirkwood’s Bixby Street apartments are being given 60 days to find a new place to live so a developer can demolish the property and replace it with new multifamily housing.

Stan Sugarman, the Kirkwood Neighbors’ Organization zoning chairman, said the developer, Euramex, is will seek a demolition permit and will likely knock the old apartments down this summer.

Some Kirkwood residents half-jokingly offered to help knock the apartments down. The Bixby Street apartments were built in the 1960’s and are notorious for some of the criminal activities that took place in and around it.

“It’s been such a problem that nobody’s going to be sad to see it go,” Sugarman said, while adding. “There are some good people that got caught in there.”

Sugarman said Euramex is referring the tenants to nonprofits to help with their relocation. He said the tenants have been in month-to-month leases since 2013. The company told Kirkwood residents at a KNO meeting in August that it does not develop tax credit or income restricted housing.

Decaturish requested a list of crimes reported at 1910 Bixby Street Southeast since 2010. Atlanta Police sent over a list of 174 calls since 2010. It should be noted that the list includes a few dozen non-criminal offenses, like traffic violations.

Here is the full list of calls provided by APD:

Editor’s note: At the time this article was written, Stan Sugarman was the outgoing zoning chairman for KNO. He has since decided to stay on for another term.