Avondale Estates’ new mayor to be sworn in

Avondale Estates’ new mayor to be sworn in 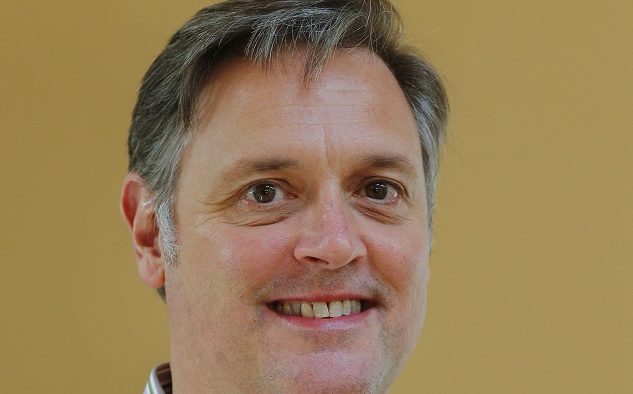 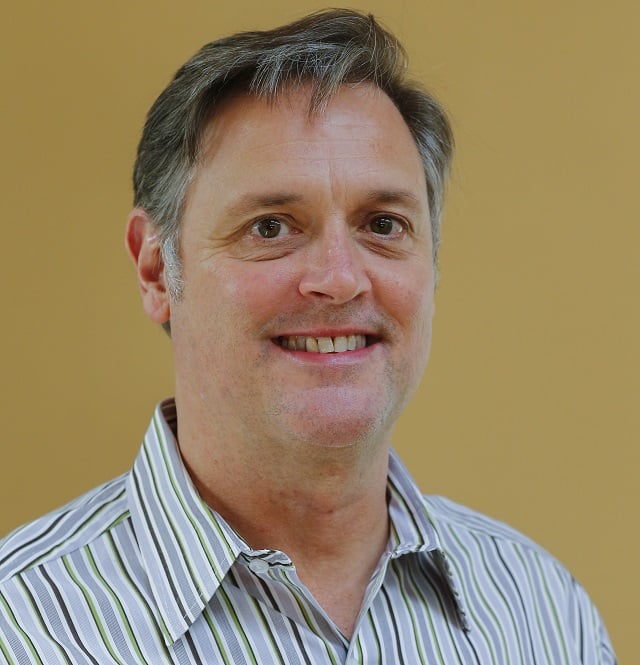 Avondale Estates will install newly-elected Mayor Jonathan Elmore Monday evening at its 7:30 pm Board of Mayor and Commissioners Meeting.

Judge Stephen Nicholas will administer the oath of office.

Decaturish spoke with Elmore Thursday evening following a planning meeting at city hall on a proposed road diet. He said he’s looking forward to the swearing-in, and his family is coming into town to see him take the oath of office.

Elmore said interim mayor Terry Giager will run Monday night’s meeting, but he will take over from there.

Giager will return to the commission. He told Decaturish he’s glad to pass the job on to Elmore.

On Friday, Elmore released a statement to the city of Avondale Estates. It read:

I am humbled and grateful for the opportunity to serve as your next Mayor of the City of Avondale Estates. Thank you to everyone for the confidence you’ve placed in me. I would like to invite you to attend the official swearing in ceremony, which is scheduled for Monday the 23rd of March at 7:30pm at City Hall.

I would like to specifically thank Mr. Brown, Mr. Hutchens, Mr. Pomberg, and Mr. Pullen for their commitment to running positive campaigns. I will look to these gentlemen for their assistance and support as we move forward with our important next steps. And I encourage all of our citizens to participate in this next phase of our history.

Again, thank you for your support and encouragement!

Decaturish asked Elmore how he celebrated election night. He joked that his kids expressed momentary enthusiasm before returning to their electronic devices. He said, “My father-in-law was in town, so after we put them to bed we went up to the Bishop for a little while with some friends. It wasn’t any kind of blow-out, it was just sort of hanging out.”

Elmore also said he got a chance to speak with the other candidates who were all very gracious. He confirmed he intends to run again in November. Elmore won the eight-month term in a special election to fill the seat of former mayor Ed Rieker, who resigned in October to take a university teaching job.