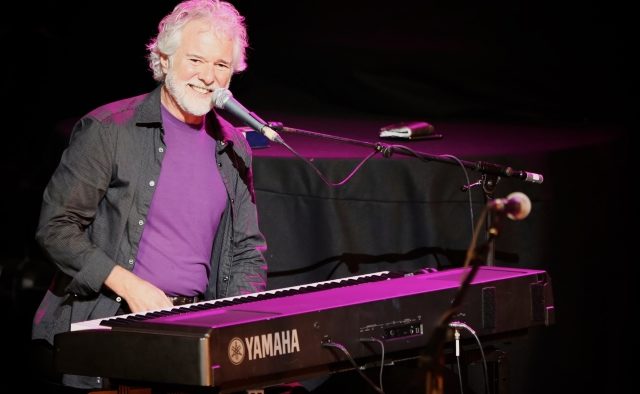 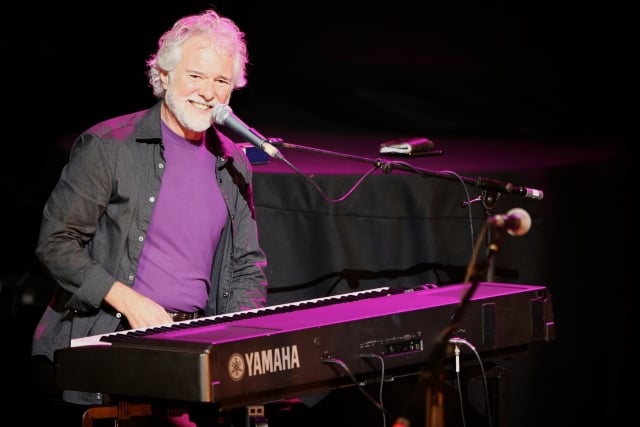 Chuck Leavell, the keyboardist for The Rolling Stones, The Allman Brothers Band, Eric Clapton, and The Black Crowes, will be sharing his music at Eddie’s Attic to benefit Westchester Elementary School in Decatur.

Bransford said her family moved to Decatur from Inman Park last fall, and when she joined the PTA of Westchester Elementary, she was surprised to learn the new school needed lots of things.

Bransford told Decaturish, “What I learned about joining a newly opened school was mind-blowing. I had taken for granted how much was in place at our previous preschools and elementary school. So I decided to ask a big favor … for my dad, musician Chuck Leavell, and one of my best friends, personality Mara Davis, to help us out.”

Bransford said Leavell invited his friend, Alex Cooley, to jump in as well. Cooley, one of the owners of Eddie’s Attic, has been described as the “unofficial mayor of Atlanta music.”

Add all that up, and you get “Ramblin’ & Rollin’: An Evening of Songs & Stories with Chuck Leavell,” happening May 7 at 8 p.m. Tickets start at $55 and go on sale tomorrow through Eddie’s Attic.

“This is a special presentation that I don’t get to do very often – it’s not just a concert, it’s a career retrospective where I not only play some of the songs I’ve been known for, but I also get to share the stage with my friend Mara Davis, who will prompt me to tell stories about the various artists I’ve been privileged to work with through the years,” Leavell said in a news release.

Leavell, a Georgia Music Hall of Fame inductee, is no stranger to Decatur. In addition to his daughter and her family living here, he also presented his book about farming and environmentalism “Growing a Better America” at the Decatur Book Festival two years ago.