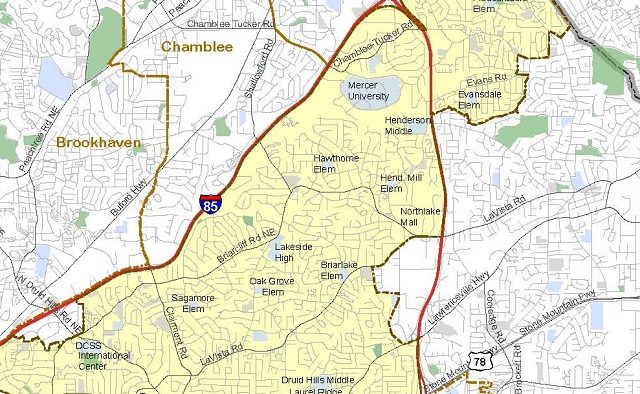 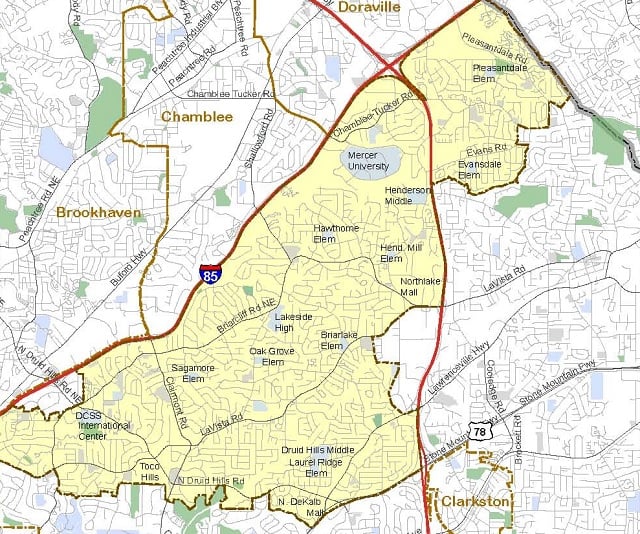 The Tucker cityhood bill was brought up by House Rules Committee today, March 5, bringing it closer to a full vote of the state House.

Committee members did not bring up the LaVista Hills bill, however. A staffer at the House Rules Committee office told Decaturish, “The author of the (LaVista Hills) bill has not asked for it (to be brought before the committee) yet.” The bill’s sponsor is state Rep. Tom Taylor, R-Dunwoody.

Mary Kay Woodworth, with LaVista Hills Yes, said, “Our sponsor has other bills in the pipeline, this will be handled when they return next week.”

Tucker and LaVista Hills were previously rivals in the cityhood effort. Their boundaries overlapped around the Northlake Mall area. In December a special legislative panel settled the boundary dispute by splitting up the commercial property and approving new maps.

Correction: An earlier version of this story contained incorrect information about the status of the Tucker bill. It was brought up before the House Rules Committee but will not be voted on until next week.