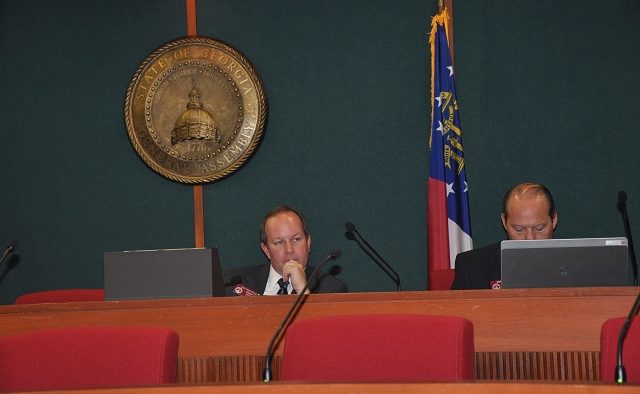 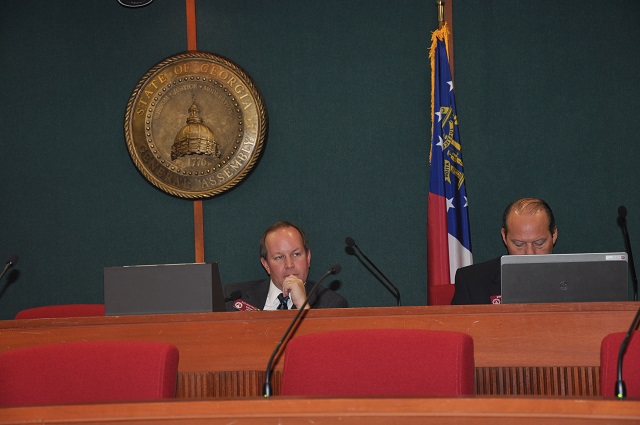 The State Government Administration Subcommittee met today and signed off on bills for the proposed cities of Tucker and LaVista Hills.

The bills will now be heard by the full Governmental Affairs Committee on Wednesday at 8 am at a location to be announced.

Rep. Mary Margaret Oliver, D-Decatur, objected to the proposals on the grounds they overlapped with other annexation proposals.

Rep. Oliver clarified on March 4 that she is not a subcommittee member and did not get to vote on these proposals.

Bills for both cities were introduced on Monday, March 2.

Some more details have emerged about the proposed cities.

– If the bills are approved, an incorporation referendum would be held in November 3, 2015.

– Each city would have six council members and a mayor.

The bill have been published on the state Legislature’s website and are being republished here. Keep checking Decaturish.com for news out of today’s hearing. If you’re attending today’s hearing, feel free to post your observations in the comments section.

Correction: An earlier version of this story contained incorrect information regarding Rep. Mary Margaret Oliver’s subcommittee membership. She is not a member of the subcommittee that approved the Tucker and LaVista Hills bill and therefore did not have a vote.