Oakdale Road closures announced due to filming in Druid Hills

Oakdale Road closures announced due to filming in Druid Hills 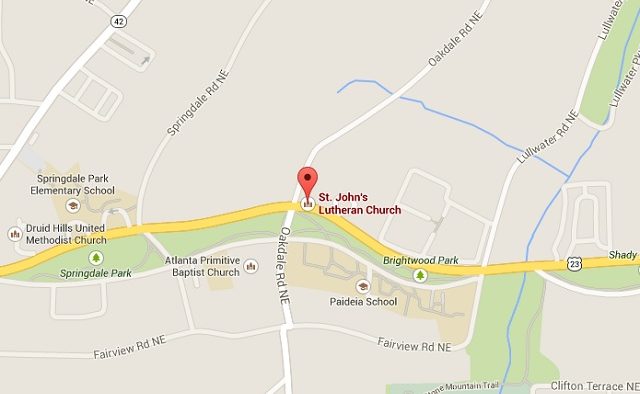 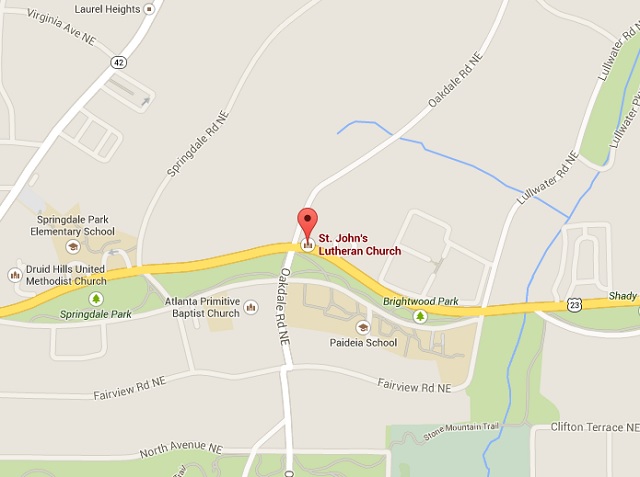 The Druid Hills Civic Association says that portions of Oakdale Road will be closed over the next few days for filming.

Jenny McGuigan with the Civic Association said she believes the production in question is “Devious Maids,” a television drama that runs on the Lifetime network. The synopsis is, “Four Latina maids with ambition and dreams of their own work for the rich and famous in Beverly Hills” according to Internet Movie Database.

“Please note the following constraints: 600 ft. lane closure on northbound lane of Oakdale Road Northeast for working truck parking on March 5, 6, 3 7 and 10th,” the alert from the civic association says. “Times are approximately: 7 am-12 pm – St. John’s Exterior; 12 pm-4 pm – Oakdale Road; 4-7 pm – St. John’s interior. On Friday, March 6, full road closure to non-residents on Oakdale Road from Ponce de Leon to The By Way, 10 am-6 pm with intermittent traffic disruption while rolling, as well as full sidewalk closure in the film area near 901 Oakdale Road.”