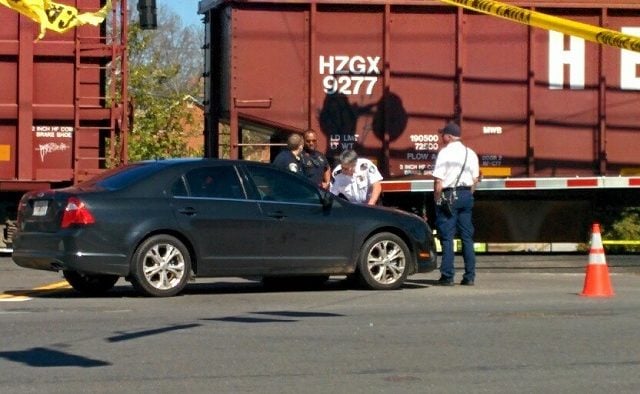 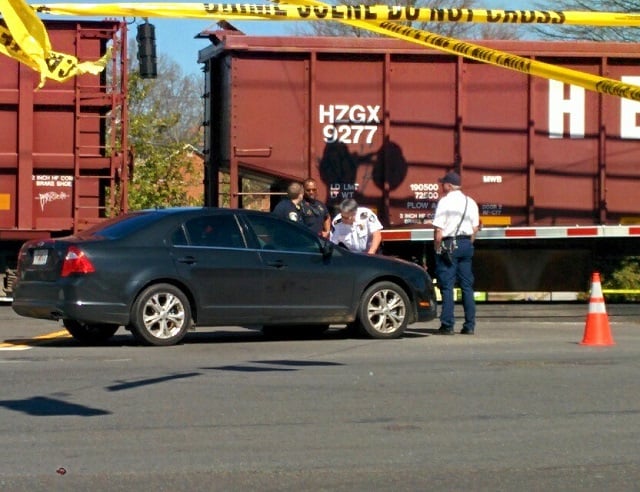 Decatur Police have released the name of a skateboarder hit and killed by a train on Saturday.

According to a police report, the man’s name is Alfred Wallace and he is from Ellenwood, GA.

The report provides few other details about the accident. The report says Wallace, 29, was crossing the tracks in the 200 block of East Trinity Place on Saturday morning. The train was traveling east bound. The crossing signal was down, the report says.

At least one witness to the accident told Decaturish that Wallace stood on the tracks as the train headed toward him.