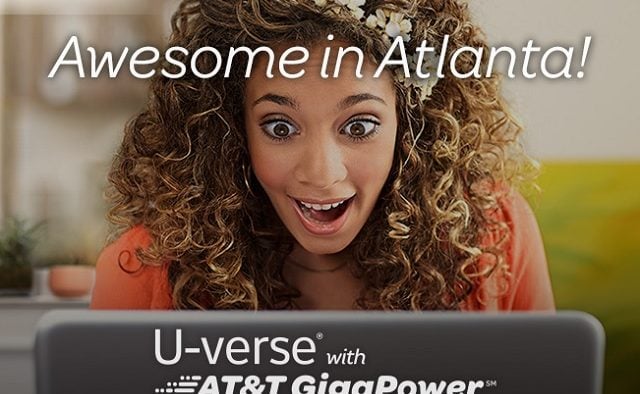 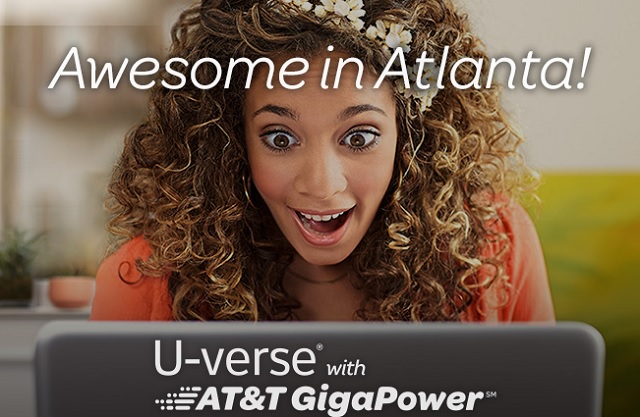 On Monday, Atlanta Mayor Kasim Reed trumpeted the arrival of AT&T “GigaPower” service in Atlanta. Decatur City Manager Peggy Merriss said Decatur will be among the first cities to receive it.

“The AT&T GigaPower network provides customers access to the fastest Internet available from AT&T, featuring speeds up to 1 gigabit per second,” a press release from Reed’s office says. “The service will be available to AT&T customers in the City of Atlanta and surrounding cities in the metropolitan region.”

“The City of Decatur is thrilled to be one of the first cities in Georgia that will get connected to AT&T GigaPower,” Merris said in a press release posted on the city’s Decatur Minute blog. “Our entire community looks forward to a future with incredibly fast internet speeds, and new opportunities for economic development, engagement, and education.”

According to the release, AT&T is considering an expansion in “up to 100 cities and municipalities across 25 markets.”

The gigabit internet package starts at $120 per month. The press release did not say when the service would be available throughout Atlanta.

It’s the latest move by a communications company since Google announced it will bring its Fiber service to the Atlanta market. Comcast also announced it plans to bring faster internet speeds to the Atlanta Market, promising a 2 gig option that it will begin offering to 1.5 million Atlanta customers in May. Like AT&T, Comcast’s announcement didn’t contain specifics about the availability of this service.

Google Fiber could be available in early 2016, according to a recent speech by Avondale Estates Mayor Pro Tem Terry Giager.