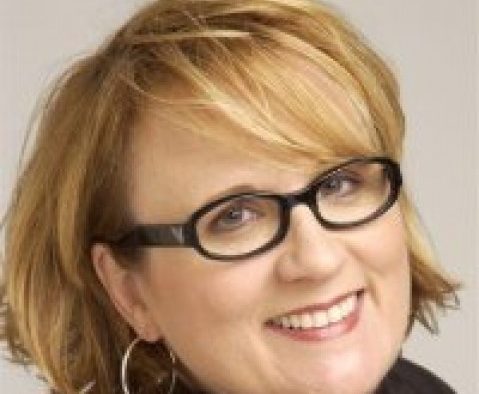 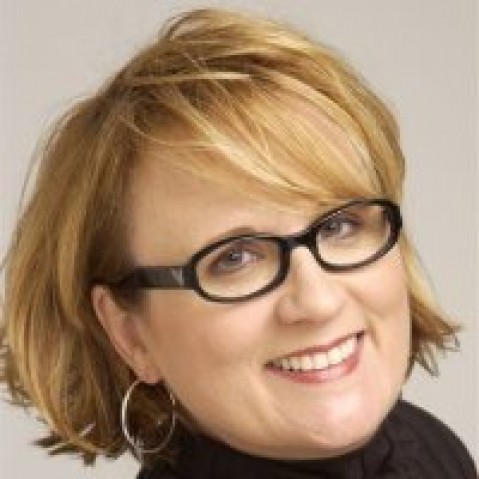 Brookhaven’s former communications director allegedly said that two people who attended a recent event were not “the type of people the city of Brookhaven wants representing it.”

The city has concluded that the former employee was not the type of person who should be speaking for Brookhaven.

According to WSB-TV, Taylor allegedly made the remarks to a photographer at the festival about two models hired to help promote the event. Both of the models are minorities.