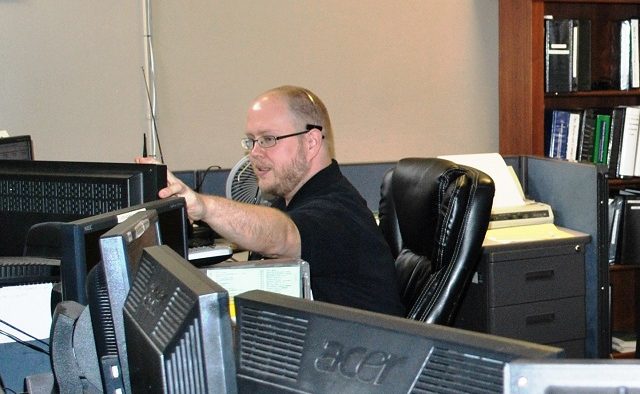 Jeremy Pickett. Photo provided by the city of Decatur
Share 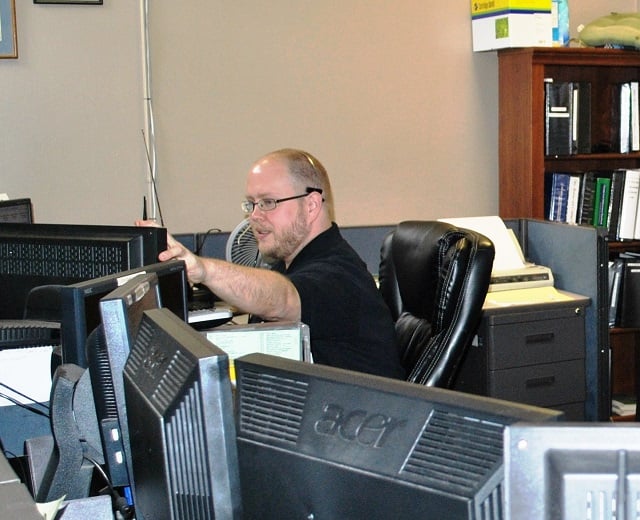 Jeremy Pickett. Photo provided by the city of Decatur

Jeremy Pickett said he loves working as a 911 dispatcher because of the highs and the lows of the high-pressure job.

“I know it sounds cliché,” he said. “I love helping people. Some calls, they can be an annoyance call of a neighbor’s car alarm going off. It ranges all the way to helping someone after a very dark time, like the death of a loved one or a baby choking.”

Pickett’s love of his work shows. The Decatur Fire Department nominated him for a Smart Telecommunicator Awards, an honor bestowed by the Smart911 service the city uses.

He recently became the only person in Georgia to become a finalist, the city announced.

Here’s how he is described in his nomination …

Every single firefighter and police officer is relieved and excited when Jeremy is the voice we hear. He always remembers to periodically check on us, repeats traffic back to show he understood, speaks clearly and at a good rate. He gives the emergency crews the needed information before he is asked.  He uses our Smart911 system so we don’t bust doors, but find a key. He helps us to respond accordingly to autistic children. He gets us information when the patient is unconscious. In my entire career, he is the best we have ever had and over 100 emergency personnel will back this nomination.

Pickett is originally from Dothan, Ala. and has been a dispatcher for 10 years, five of them in Decatur. Regional winners of the award receive $500 to donate to a charity of their choice and national winners receive $1,000. He said if he wins, he will donate his money to the Wounded Warrior Project, which helps veterans with Post Traumatic Stress Disorder who are transitioning back into civilian life.

“That’s good we can give back, because we’re going to see more of it as we struggle as a nation to do right by our veterans,” he said. Voting ends Friday, April 3.