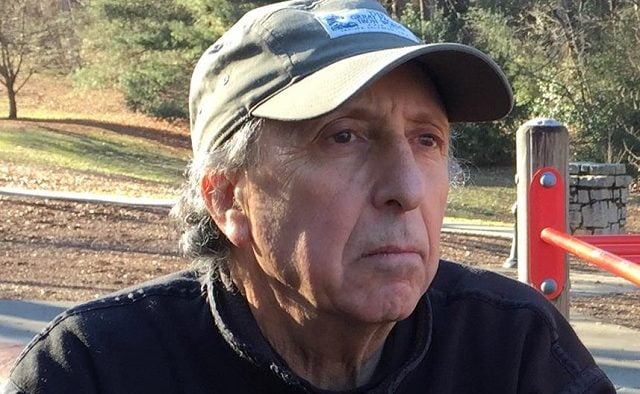 A Decatur man was vacationing in Langtang National Park in Nepal over the weekend when a devastating earthquake struck, killing as many as 2,500 people.

Family members are asking for the public’s help in locating Martin Emanuel, 71. His wife, Anne, is a retired law professor and both reside in Decatur.

His son Brooks made a public appeal on Facebook for help getting in touch with his father.

Martin Emanuel was traveling with a guide, Dilli Bahadur Magar, his son says.

“On Thursday, they drove from Dilli’s home in Khatmandu to Syabru Bensi,” Brooks wrote. “He emailed us Thursday night that on Friday morning, they were setting out from Syabru Bensi … at 6 am to trek to Lama Hotel. On Saturday, they were scheduled to trek from Lama Hotel to Ghoratabela. As of 8:30 pm (EST) on Saturday (late Saturday night in Nepal), we have not heard anything from him or his guide.”

In a follow-up message, Brooks wrote, “all forms of communications are very bad throughout the country, especially in remote areas, at this point.”

Martin’s wife Anne told the Atlanta Journal Constitution she is “optimistic” that her husband is OK.

His son posted the following information in the hopes that it would help members of the public locate his dad.