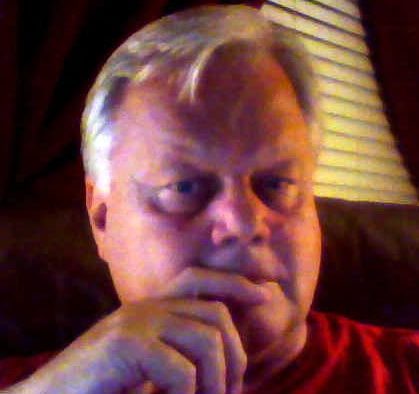 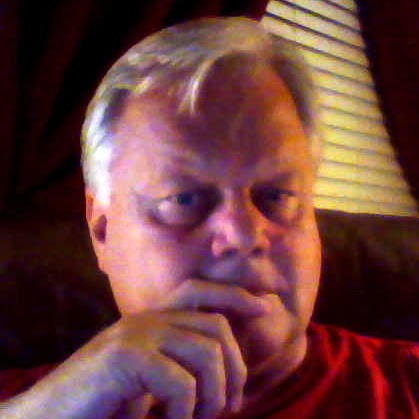 The former chief of staff for former county commissioner Elaine Boyer has become the latest county official to face an indictment.

Boyer pleaded guilty to charges of wire and mail fraud and was sentenced to 14 months. The DeKalb County District Attorney’s office says that a grand jury has indicted her former chief of staff, Bob Lundsten, on six counts of theft by taking and three counts of making false statements.

The indictment says Lundsten “lied about expenses to Kroger and UPS.

“Anytime there are suspected incidents where tax dollars have possibly been misappropriated or abused is an issue for my office,” DeKalb County District Attorney Robert James said in a press release “We take matters of alleged public corruption very seriously and will continue our work in bringing justice to those who abuse and illegally misuse money from the tax payers of DeKalb County.

Lundsten was highly active in Dunwoody politics and runs the Dunwoodyfarmerbob.com blog.