Get your first taste of “Revival” at upcoming food bank fundraiser

Get your first taste of “Revival” at upcoming food bank fundraiser 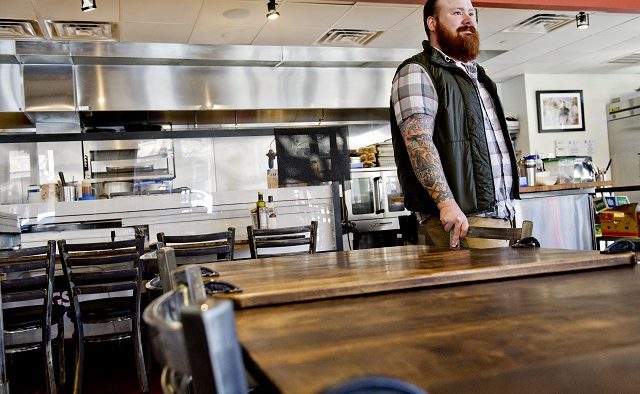 Kevin Gillespie gives a tour of Gunshow during a recent interview with Decaturish. Photo by Jonathan Phillips
Share 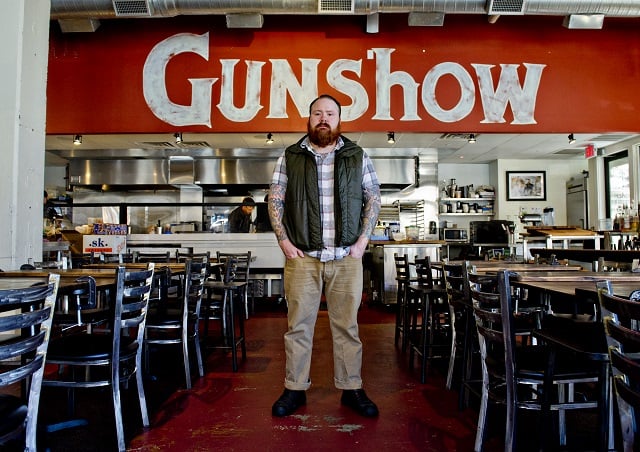 Kevin Gillespie in his Atlanta restaurant Gunshow. He plans to open Revival in Decatur, Ga. this summer. Photo by Jonathan Phillips

Twain’s Billiards and Tap in Decatur will play host to the seventh annual “Feed the Food Bank” event this Sunday, and one of the participating restaurants will be Revival, a concept from celebrity chef Kevin Gillespie.

Revival is expected to open next door to Twain’s this July. It will inhabit the former Harbour House space.

The event will include food and beer pairings, a silent auction and a live bluegrass band. Tickets are $50 per person, with proceeds to benefit the Atlanta Community Food Bank. For more info on tickets, click here.