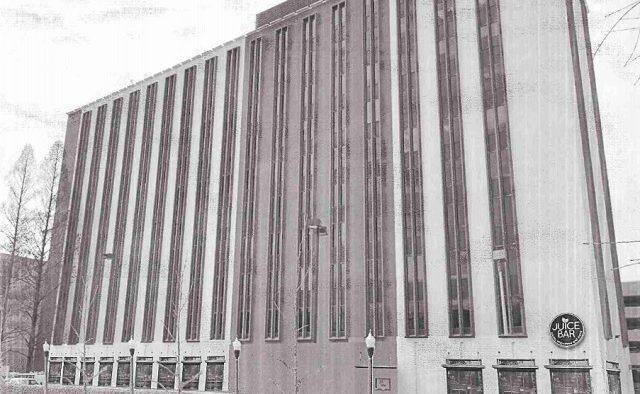 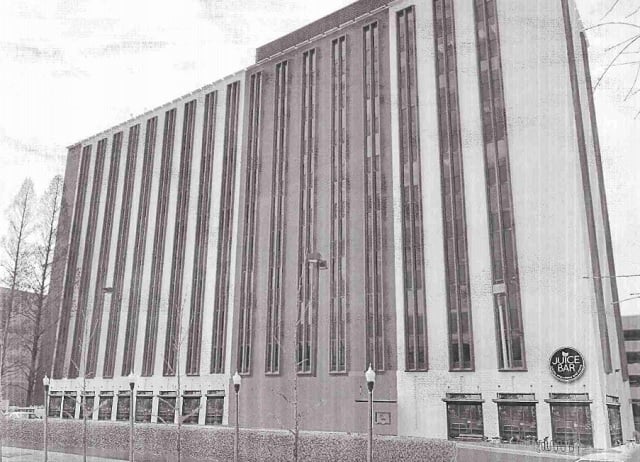 A concept drawing for Juice Bar. Source: City of Decatur

Plans for a Juice Bar in downtown Decatur have been put on hold while its backers reexamine their plans for a drive-through.

City Commissioners were set to consider a request from Redstone Investments for an exception to city code during their April 20 meeting, but the item was removed from the agenda. The Planning Commission had previously recommended denying the application, which sought to reduce the number of drive-through lanes from four to one.

The store would be part of 315 West Ponce mixed-use project. The space is currently being used as a Wells Fargo drive-through.

City Planning Director Amanda Thompson said the developer investor to hold off on asking commissioners to approve the application.

“The people who want to build the juice bar withdrew and said they want to rework the plan,” Thompson said. “They want to think about other options, and their next opportunity to present a request would be in June.”

The board of the Downtown Decatur Neighbors sent the city a letter urging denial of Redstone’s application.

In other business at the April 20 meeting, City Commissioners approved amending the master site plans for Renfroe Middle and Decatur High to allow expansion projects at both schools to move forward. The schools will need the additional room if City Schools of Decatur’s enrollment continues to grow. Current CSD enrollment is enrollment is 4,300 students. CSD consultants project it will be more than 6,000 by 2020.

Decatur High will add 120 parking spaces, 11 temporary classrooms and a new addition that will include 24 classrooms. School Principal Noel Maloof spoke during the meeting and asked commissioners to support the high school’s expansion.

“I encourage you to really think strongly about continuing the strong forward movement of this,” Maloof said. “We installed a few new trailers today and it hit me, the impact of not having a building for the kids to be in.”