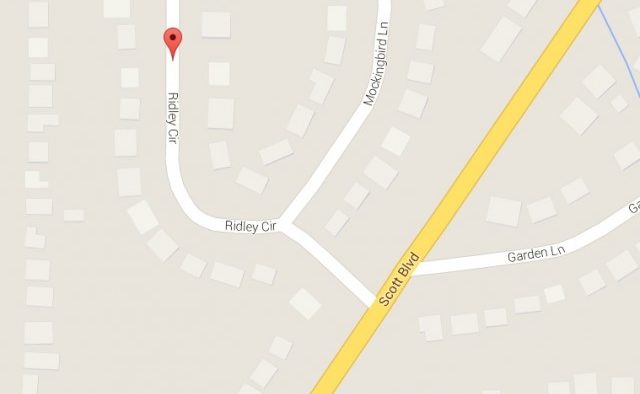 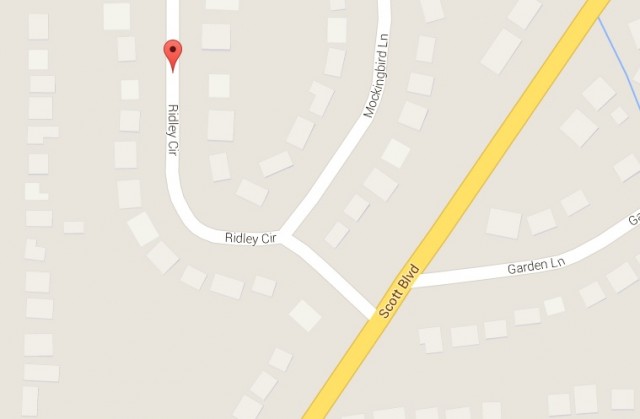 Decatur Police said that a teenage couple driving to the Lakeside High School prom were involved in an accident that killed a teacher at the high school and critically injured her 8-year-old daughter.

The victim has been identified as Leah O’Brien, 33, of DeKalb County. Lt. Jennifer Ross confirmed she is also a teacher at Lakeside High. Her eight year-old-daughter is in “critical but stable” condition at a local hospital, Lt. Jennifer Ross said. Police have not released the names of the teenagers involved in the accident, a 19-year-old male and an 18-year-old female. They received non-life threatening injuries.

The accident occurred at 6 pm on April 25. Lt. Ross said, “Preliminary investigation revealed one driver was attempting to turn off of Ridley Circle, eastbound onto Scott Boulevard. One driver was traveling westbound on Scott Boulevard. The driver of one of the vehicles, an adult, was killed and their passenger was taken to an area hospital and is in critical condition. The driver and a passenger in the other vehicle were also taken to an area hospital with non-life threatening injuries.”

The investigation is ongoing.