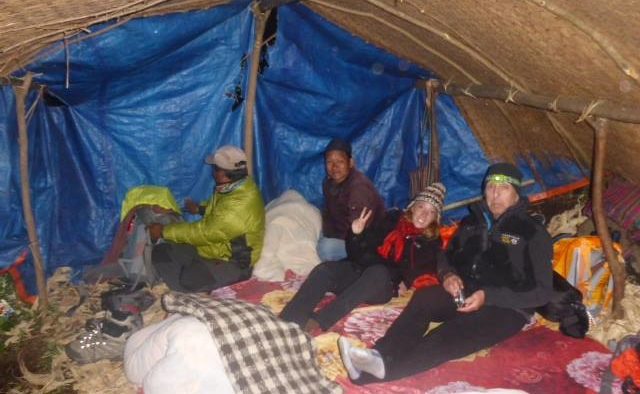 The family of Martin Emanuel received some welcome news early this morning.

Emanuel, 71, who was hiking in Nepal over the weekend when a devastating earthquake struck, has been spotted by a French hiker. Family members hadn’t been able to raise the Decatur resident or his guide, Dilli Bahadur Magar.

“We received tonight an email from a French trekker who saw our Dad – Martin (Marty) Emanuel alive after the initial earthquake on Saturday, April 25. Based on her message, our earlier posts about our father’s location at the time of the initial quake were incorrect,” Brooks said. “Instead of being in Langtang National Park, he was just west of the park, in Tatopani (28.2 N, 85.3 E), APPARENTLY HEADED FOR NAGTHALI,” Brooks wrote. “Gillaine Rigaill sent us a photo of our father that she said she took in Tatopani (28.2 N, 85.3 E) after the initial earthquake on Saturday, April 25. She said that they stayed in Tatopani that night.” 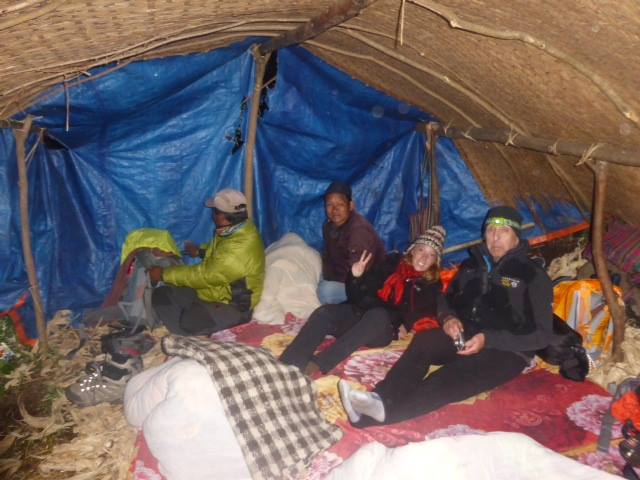 “We got a couple of emails back and forth with Gillaine tonight but she lost wifi connection and was trying to fly back to France, where she has promised that she will continue to email us. As soon as we find out more, we will let you all know.”

According to another status update, Martin texted his wife, Anne, to let her know he is OK.

Brooks thanked everyone who spread the word about his father’s story on social media. While Martin Emanuel’s story apparently will have a happy ending, there are still many in Nepal suffering from the devastation caused by the earthquake. It’s estimated to have killed as many as 4,800 people, according to CNN.