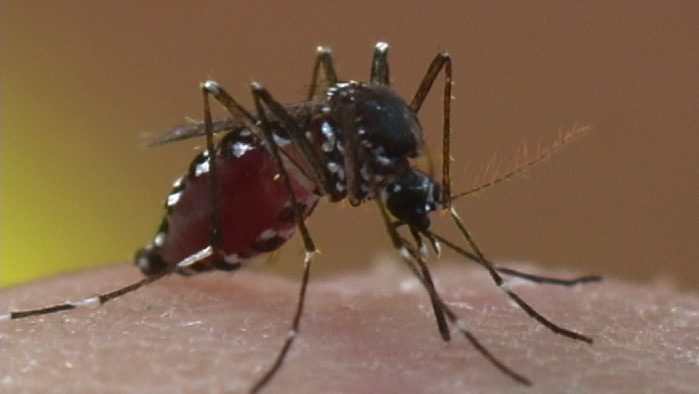 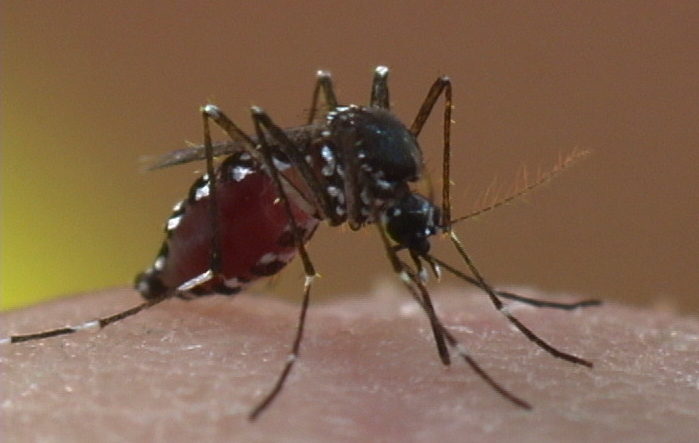 Memorial Day is the unofficial start to summer, and that means more time outside … and more bugs. A new list says Atlanta is number one when it comes to the Top Mosquito Cities.

Atlanta-based Orkin, a pest control company, put out the rankings in a press release. Orkin said it ranked cities by the number of mosquito customers serviced last year.

Nine Southeast cities were in the top 20 ranking. The press release said, “June, July and August are prime mosquito months in most areas. Because of warmer temperatures in the southern part of the United States, the season can extend from April to October, but mosquitoes affect people in every state in the U.S.”

Mosquito bites can transmit all types of diseases. The Centers for Disease Control and Prevention (CDC) reports the West Nile virus is the most commonly transmitted to humans by mosquitoes. The CDC says prevention is key and suggests these steps.

The same prevention tips apply to the chikungunya virus, a mosquito-borne disease that was reported in the U.S. for the first time last year.