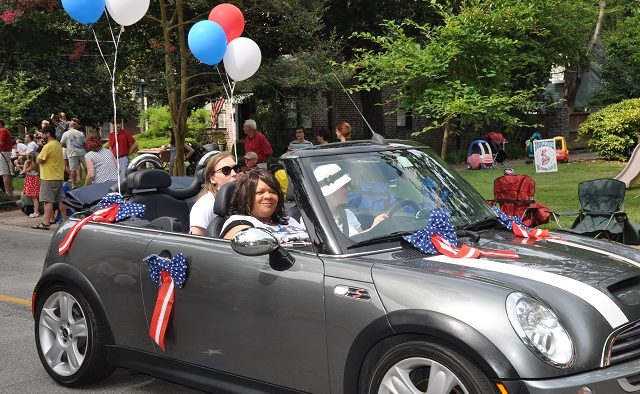 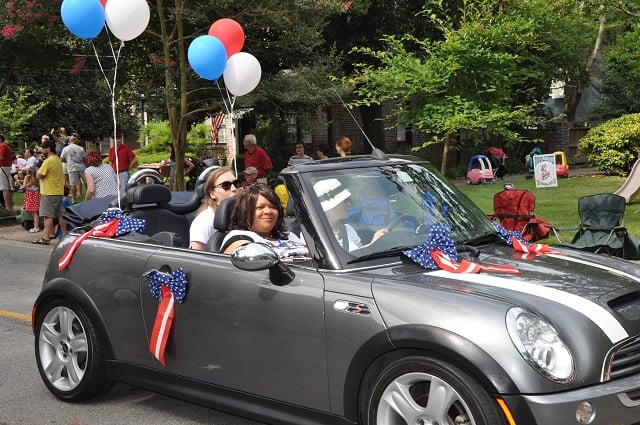 Juliette Sims-Owens has left her post as the City Clerk of Avondale Estates.

Sims-Owens, who has been with the city since 2008, resigned on May 4. City Manager Clai Brown could offer few details about why Sims-Owens has left the city.

“Juliette did voluntary resign yesterday,” Brown said. “Being a personnel matter that is all I can say.”

As City Clerk, Sims-Owens handled a number of duties for the city and was well-regarded by City Commissioners who praised her work often during their meetings. In addition to keeping minutes for the City Commission, she served as secretary for the city’s Ethics Board and Historic Preservation Commission. She also handled records request for the city.

Until the city hires a replacement, Administrative Assistant Karen Holmes is handling the City Clerk’s duties.

Owens is the second top city official to resign within the last year. Bryan Armstead submitted his resignation as the city of Avondale Estates Public Works Director on May 19, 2014 to spend time with his wife and family.

The city’s former mayor, Ed Rieker, also resigned in October due to a conflict with a university teaching job he had accepted.