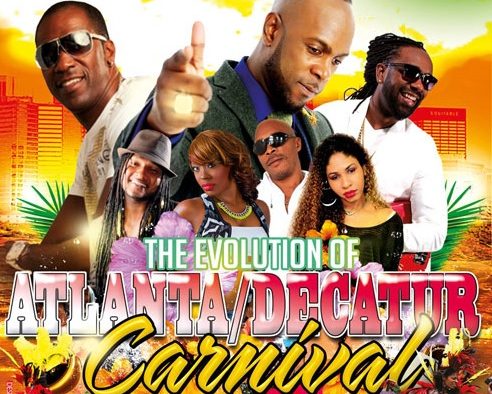 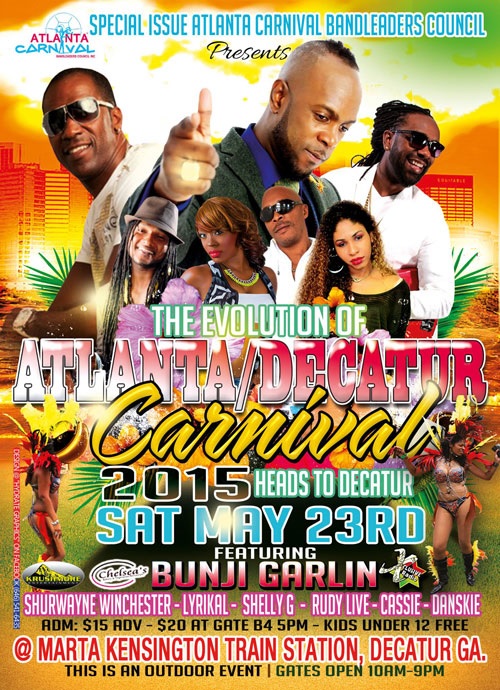 An event billed as a celebration of Caribbean culture clashed with the sensibilities of some Avondale Estates’ residents who complained that it created noise, litter and traffic problems.

The city of Avondale Estates on May 26 put out a statement clarifying the May 23 event didn’t occur inside the city limits. As a result, the city had little say-so, the statement says.

“The City is aware of some of the concerns expressed by our residents regarding the Atlanta Caribbean Carnival and Parade held outside of the city limits on Saturday, May 23,” the statement from the city says.

The city’s email says the Carnival parade, which began in the Kensington MARTA Station parking lot, was organized by Atlanta Caribbean Carnival. But the organization’s president, Patricia Henry, said it was actually organized by a group of people who parted ways with her organization a couple of years ago. It now operates as the Atlanta Carnival Bandleaders Council.

Henry said her organization had nothing to do with the event held near Avondale, which was billed as a Decatur event by A CBC. For the record, the city’s statement noted, DeKalb County Police provided road blocks and traffic control, and the event was approved by the Georgia Department of Transportation and MARTA.

Further adding to the confusion, Henry’s group held its Carnival event on May 23 at Historic Fourth Ward Park in Atlanta.

“We were one Carnival and they decided they wanted to do their own things,” Henry said after Decaturish read her the city’s email. “… They’re no longer part of us.”

Henry did not elaborate about why the two groups split.

Charles Baker, President of Atlanta CBC, said he wasn’t aware about the complaints regarding the event until Decaturish spoke to him about it.

Avondale Estates said in its statement that the city, “supplemented its regular May 23 staffing schedule with three additional officers to help prevent any parking, traffic or other issues in the areas of the City located closest to the parade route and Carnival.”

“Moving forward, the City will request DeKalb County officials advise the City well in advance of any events that will border the Avondale Estates city limits,” the city’s statement says. “Early notification will enable the City to work closely with event planners and other entities to ensure events of this magnitude will have minimal impact on our residents and the City.”