Dear Decaturish – Memorial Day is every day, for some

Dear Decaturish – Memorial Day is every day, for some 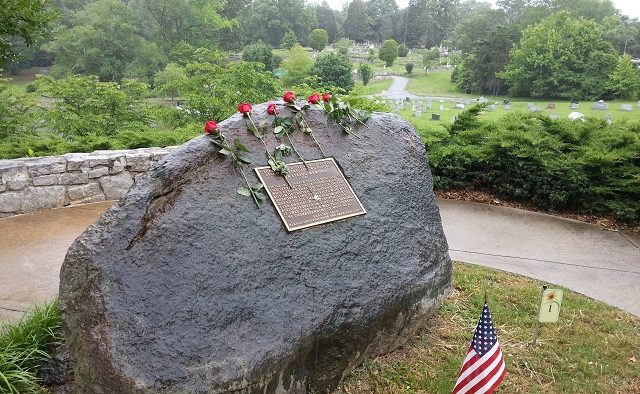 A grave at the Decatur Cemetery . Photo from Chris Billingsley
Share 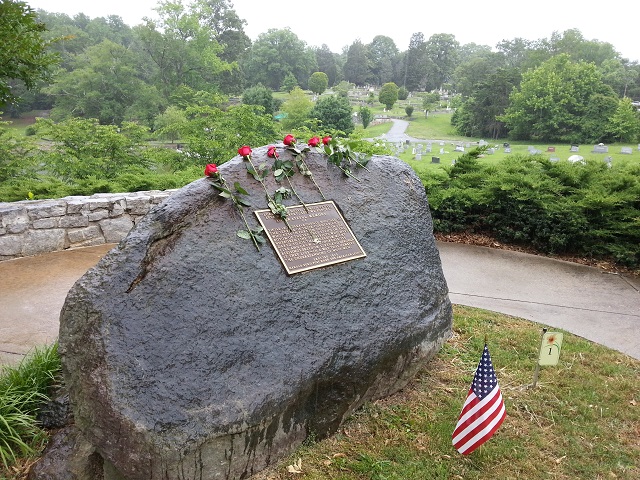 For most of Decatur, Memorial Day is that one day of the year when we reflect upon those who made the supreme sacrifice for our freedom. But for those family members who lost someone, Memorial Day is every day. Many never forget and continue grieving the rest of their lives.

I experienced this for the first time in 1996 when a plaque in front of Decatur High School containing the names of all former students killed in the line of duty was dedicated. It was at this ceremony that I met the sister of 2nd Lt. Edward Rutledge Ravenel III. Lt. Ravenel was killed during the Korean War.

After the dedication ceremony, his sister’s voice cracked with emotion as she described the great qualities of her brother. Since that time, I’ve learned that Ravenel had family serving in most American conflicts dating back and including the American Revolution. A Decatur High School Close Up team of students in 2011 placed a wreath at the Korean War Memorial dedicated to Ravenel and four additional DHS graduates who were killed during that conflict.

I was looking forward to finding Ravenel’s sister to show her the pictures of the ceremony only to find out that she had died a few weeks before the Close Up trip. Her daughter later told me that her mom grieved throughout her life for the brother she lost in the Korean War. A picture of Second Lieutenant Ravenel can be found at http://www.abmc.gov/search-korean-war-veterans-memorial-honor-roll/detail/Korea_26186#.VWNeaKMpDFo

First Lt. Charles W. Sharman graduated for DHS and later Presbyterian College (along with SSG Allan B. Calloway who was also killed while serving in Vietnam and is buried close by Sharman). One of Sharman’s best friends at DHS still lives in Decatur and told me about his tragic death. I could tell that Sharman’s death more than forty years ago still bothered him. A picture of First Lieutenant Sharman can be found at http://www.fold3.com/image/314277601/

Second Lt. Ravenel is buried in the Decatur Cemetery in area No. 7 between sections No. 8 and 9 near Glenlake Park. Nearby are the graves of his mother, father and the sister who never forgot. First Lt. Sharman and SSG Allan B. Calloway are buried in area 11 section 11. If you visit Sharman’s grave you will notice a Marine flag, always present,