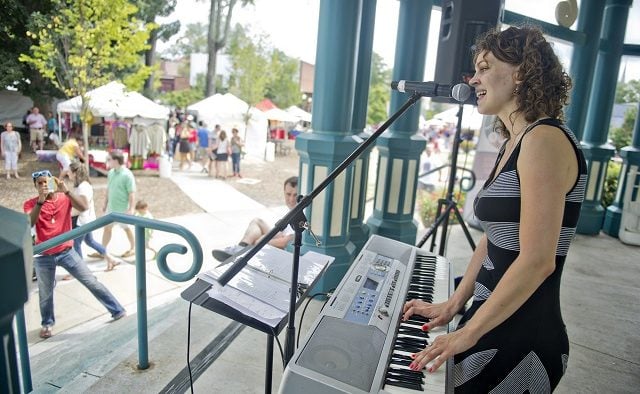 Photo: Jonathan Phillips Vivian Clifton performs on one of numerous stages during the AJC Decatur Book Festival on Saturday, August 30, 2014. The ninth annual event saw tens of thousands of people come out to the downtown Decatur area to meet with world-class authors, illustrators, editors, publishers, booksellers, and artists for a weekend filled with literature, music, food, art, and fun.
Share 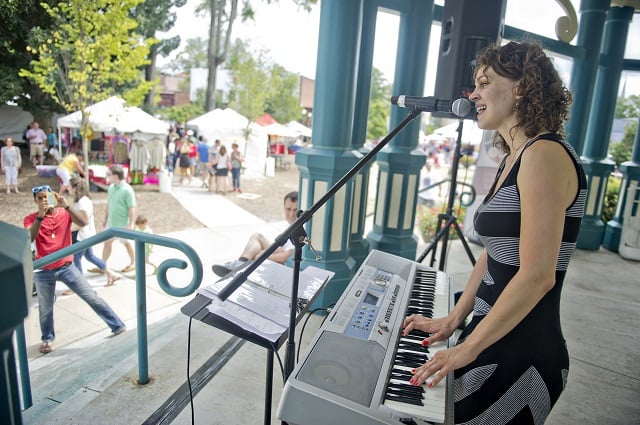 Photo: Jonathan Phillips
Vivian Clifton performs on one of numerous stages during the AJC Decatur Book Festival on Saturday, August 30, 2014.

Decatur was named one of the 10 best Atlanta suburbs.

The article says of the city, “Decatur has a bustling downtown with plenty of shops and restaurants. Events like the Decatur Arts Festival and Concerts on the Square bring the community together. If you have kids or want to raise a family in the future, Decatur has a variety of great schools.”

Movoto also noted that Decatur residents have the shortest commute of any of the Atlanta suburbs it surveyed.

Alpharetta topped the list of best Atlanta suburbs. Tucker just beat Decatur, coming in third. The article cited “thousands of amenities” in the backyard of Tucker residents as one of the reasons for the ranking. Check out the full list here.