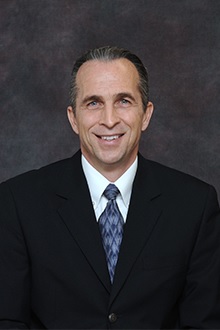 Emory University on Thursday, May 21, announced it has found the next head of its athletic department.

Vienna comes to Emory by way of Salisbury University, located in Salisbury, Md. He became the school’s athletics director in 1993 and has worked there since 1989.

“Emory University has established a remarkable combination of excellence in both academics and athletics, and I am excited to uphold that reputation and work with the talented staff and students as we reach for greater heights,” Vienna said in a press release.