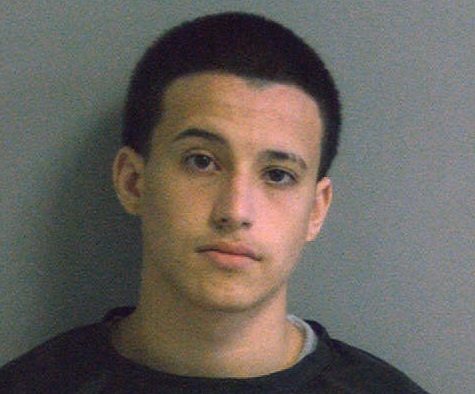 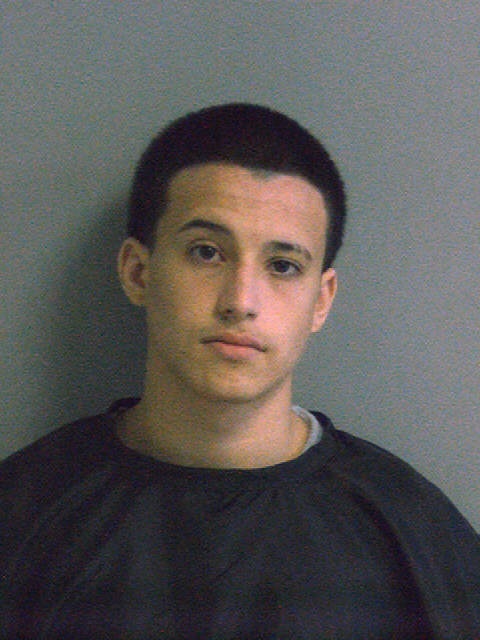 Decatur Police allege that a Lakeside High student was driving a rented Dodge Charger more than 100 miles per hour on Scott Boulevard when he struck and killed a teacher at his school.

Speeding along the road has been a long-time concern for Decatur residents. Data released by the Police Department shows that the majority of the city’s speeding tickets written since January of 2013 were issued to drivers traveling along Scott Boulevard.

Police have arrested Ramiro Pedemonte, 19, of Tucker, Ga., and charged him with two felonies – homicide by vehicle and serious injury by vehicle – related to the April 25 car accident on Scott Boulevard at Ridley Circle. The Dodge Charger struck and killed Leah O’Brien as she was turning left off of Ridley onto Scott Boulevard. The accident critically injured her eight-year-old daughter.

Pedemonte and a female passenger, 18, were on their way to the Lakeside High prom at the time of the incident.

Decatur Police Lt. Jennifer Ross declined to state how police concluded Pedemonte was driving at such a high rate of speed.

According to driver’s manuals published online, all 2015 Dodge Chargers are equipped with an event data recorder, also known as a “black box”, that provides information about the car’s rate of speed at the time of a crash.

Decaturish requested information about speeding citations along Scott Boulevard for the last few years. The city provided information for the entire city, with the data broken down by street. Decatur Police officers wrote about 5,177 speeding tickets citywide between January 2013 and April 2015. Speeders on Scott Boulevard generated more than 3,000 of them, or about 60 percent. Of those, about 109 were written around the intersection of Scott Boulevard and Ridley Circle.

Lt. Ross said she hadn’t studied the data, but said she’s not surprised to see that Scott Boulevard led the city in speeding tickets by an overwhelming margin. She said it has the highest posted speed limit of any road in the city. It is four lanes and is widely used by commuters. It also generates the most calls  and complaints from concerned residents.

“You could have your own police department working Scott Boulevard 24/7 writing speeding tickets,” Ross said. “People speed on Scott Boulevard and we try to deter that and address it as much as humanly possible.”

It’s unclear how the teenagers involved in the accident were able to obtain the rental car.

The website of the rental car company that owns the Charger said the minimum age to rent a car is 21, but there are special restrictions for renters between the ages of 21 and 24. According to the website, “Drivers between the ages of 21-24 may only rent specific vehicle classes: Economy, Compact, Intermediate, Standard, Full-Size, Minivan, Intermediate SUV, or Standard SUV.” The Dodge Charger is considered a “Premium” vehicle class, meaning that the person who rented it had to be at least 25 years old.

Read more: Here is the list of speeding citations issued by the Decatur Police Department since 2013.